AFL NewsLISTEN | Marcus Bontempelli Explains Being Voted In As Captain

LISTEN | Marcus Bontempelli Explains Being Voted In As Captain 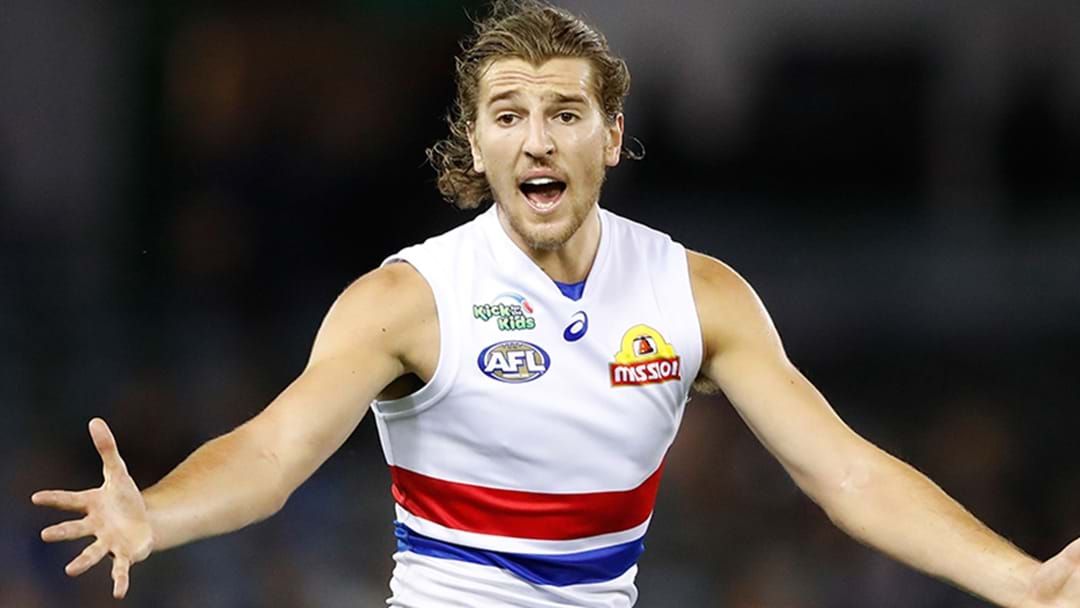 Newly appointed Western Bulldogs captain Marcus Bontempelli joined Summer Breakfast this morning to discuss the voting process behind his rise to the captaincy.

It was revealed that almost every Bulldogs player voted for Bontempelli to lead them out in 2020, except for one.

It turns out that Bontempelli didn't vote for himself, making him the only player to vote for someone else.

He voted for the eventual vice-captain Lachie Hunter instead.

Very modest stuff from The Bont!

Listen to the full chat with Marcus here: