And Perth's playing its part 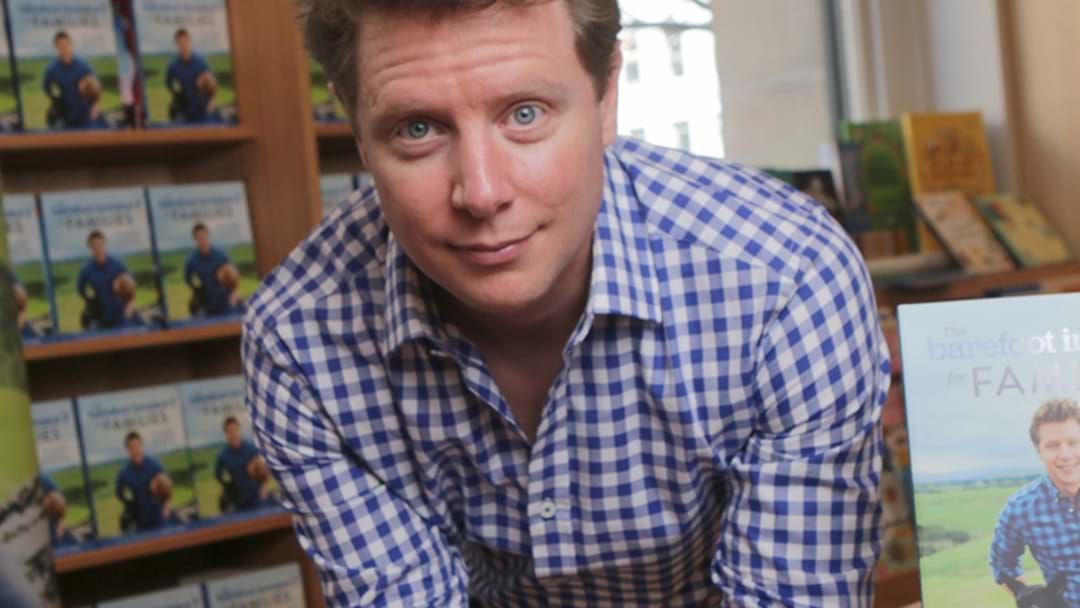 Money guru Scott Pape has revealed he's making it his mission to help the next generation of Australians be better with money, launching a pilot program with the help of some schools in Perth.

What's more, he revealed to The Big Breakfast at what age you should start teaching your kids about money. It's probably much younger than you were thinking.

We're not going to lie... we're big fans of Scott Pape here at the station and after he revealed what he's taking on in order to help the kids of Australia be better with money, well, we can't even. Kudos to you Scott.

His chat in full goes into much more detail and also talks about the dreaded conversation you will end up having with every child... the first car!

Catch Scott with The Big Breakfast every week.