He told the Hot Breakfast. 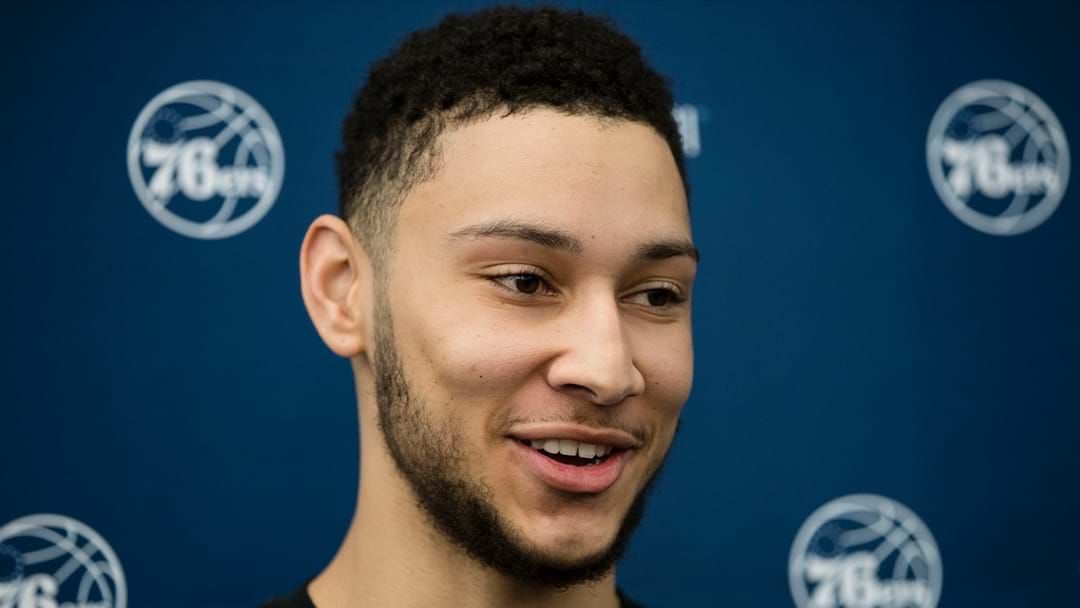 Seb Costello revealed on the Hot Breakfast some exclusive information on the Ben Simmons situation with Crown Casino.

His sources have told him that Crown have recordings of the incident where Simmons claims the bouncers racially profiled him.

This includes surveillance footage and audio recordings of exactly what happened.

Seb also cleared up that Simmons was not at Crown to gamble and wasn't drinking alcohol when the the incident occurred.