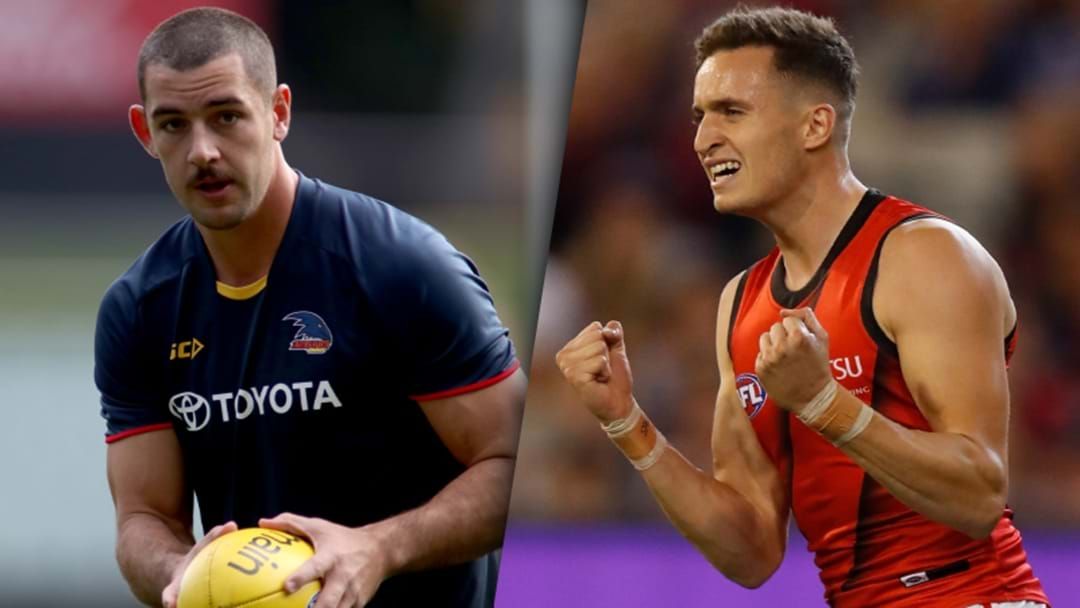 Ditts bought a juicy bit of mail to the table this morning.

He said that spotted former Adelaide captain Taylor Walker played a round of golf yesterday with want-away Bomber Orazio Fantasia.

Fantasia was strongly linked to move back from South Australia during the recent trade period, but eventually signed to stay at Essendon.

Fantasia also recently signed with SA based manager Michael Doughty who is a former teammate of Tex's.

It may just be a coincidence that they found themselves on the course at the same time, but Ditts believes there is more to it!