LISTEN: The Bizarre Things Nic Nat Was Doing To Feed His Competitive Beast

LISTEN: The Bizarre Things Nic Nat Was Doing To Feed His Competitive Beast

His entire chat with CMK! 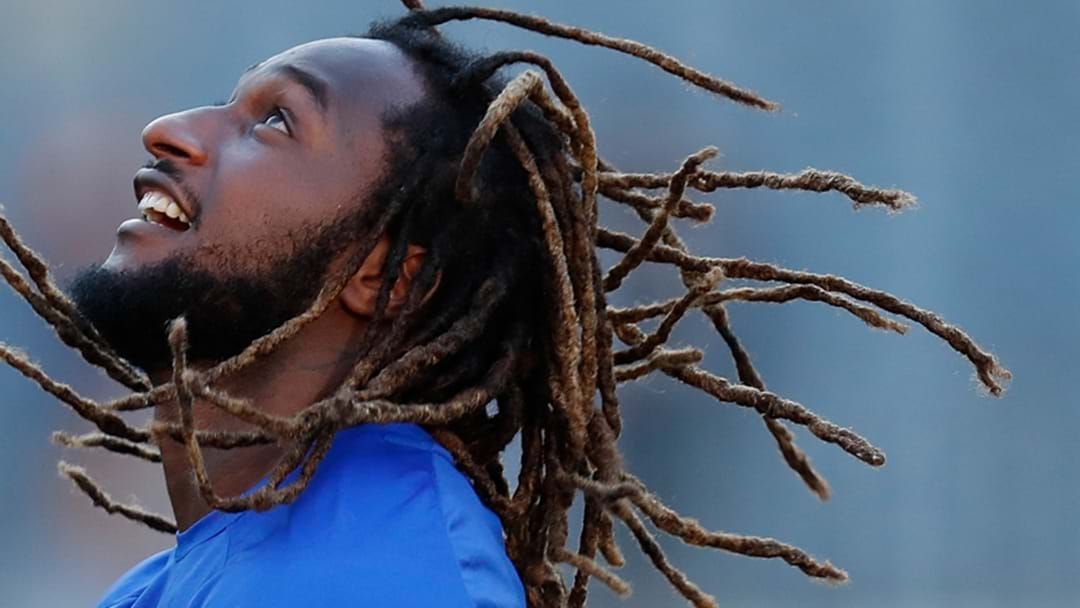 Bloody yes! After seemingly years of trying, we got Nic Nat on the show and man oh man, he didn't disappoint.

He joined Clairsy, Matt and Kymba this morning, and the chat was so good we had to split it up in two. Catch them below.

He covered all sorts of ground but we just had to ask, how did he manage to stay focused on training during the isolation craziness we all just endured, and being such competitive beasts, Nic admitted to some bizarre behaviour in order to keep things interesting.

"Because we like to compete with each other, we've been doing things just from home... in our pairs we'll have a goal kicking competition at home to see who buys lunch for the week... it's been boring but we're so glad footy is back"

Like we said before, the chat was so good that we had to split it up over 2 bits.

Part 2 reveals just how much Nic struggled with writing his kids' book, which had led to Big Shuey's distaste for little Nic.

It was great to have Nic Nat on the show, let's hope the AFL season goes off with a bang.