He joined the Rush Hour 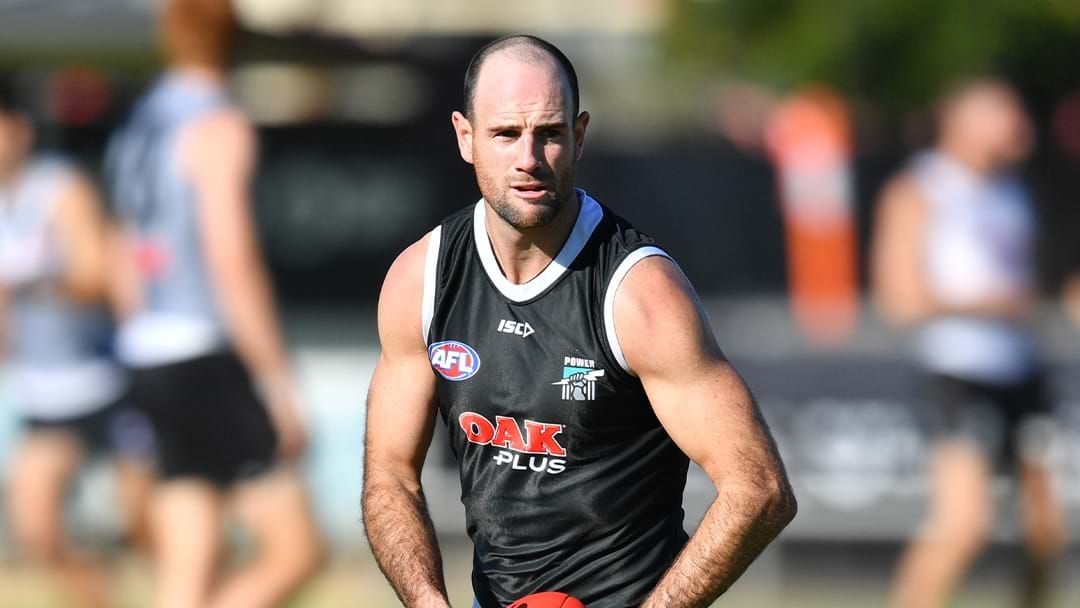 Broadbent has stepped away from football indefinitely to deal with his mental health.

Rockliff revealed that Broadbent's decision surprised the playing group, but is hopeful that he will be back on track soon.

"Obviously to go through such a tough period with those two years on the sidelines, the build up to get back, he's obviously had some issues around that," Rockliff said.

"It's important that he gets his head right and it's quite big of him to put his hand up and say 'look I need some time'.

"We (the players) probably weren't aware of it, we obviously knew that he had gone through a fair bit to get back in the first place.

"I think in a lot of these situations you think once they come back 'they will be fine now'.

"He'll take his time away... and hopefully he's back in the club sooner rather than later."