Duck is not impressed 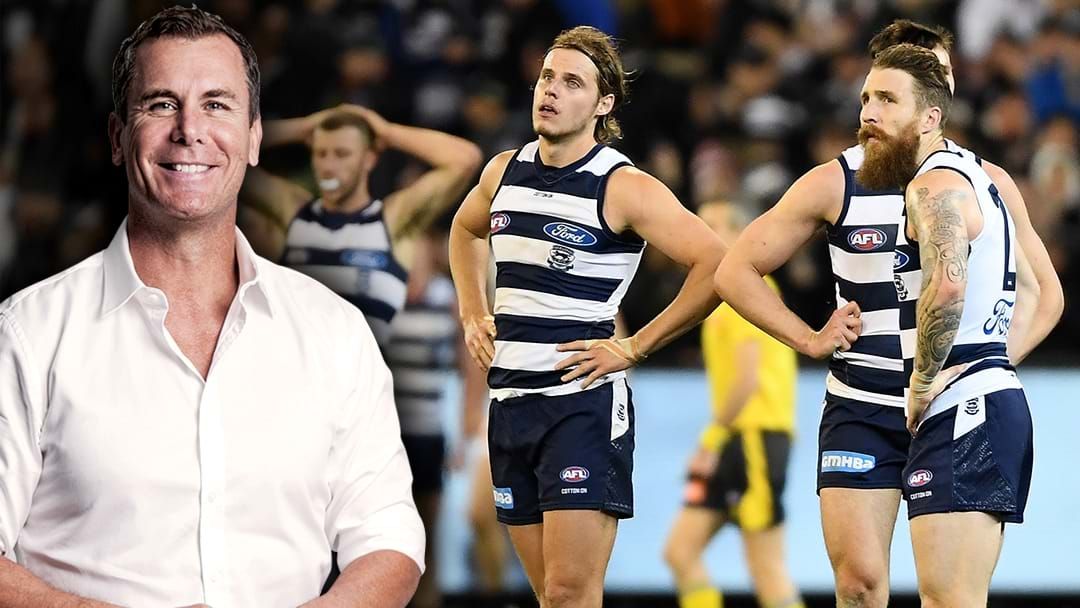 Speaking on the Saturday Rub yesterday, Wayne Carey said that despite finishing the home & away season on top of the ladder, Geelong is currently playing the most boring football in the league.

Carey said that Collingwood’s performance on Friday night was the best he has seen them play all year, while Geelong’s style of footy was the most boring way that any team in the league is playing right now.

“The cats are playing the most boring football in the competition right now, stop-start, kicking over the man on the mark.”