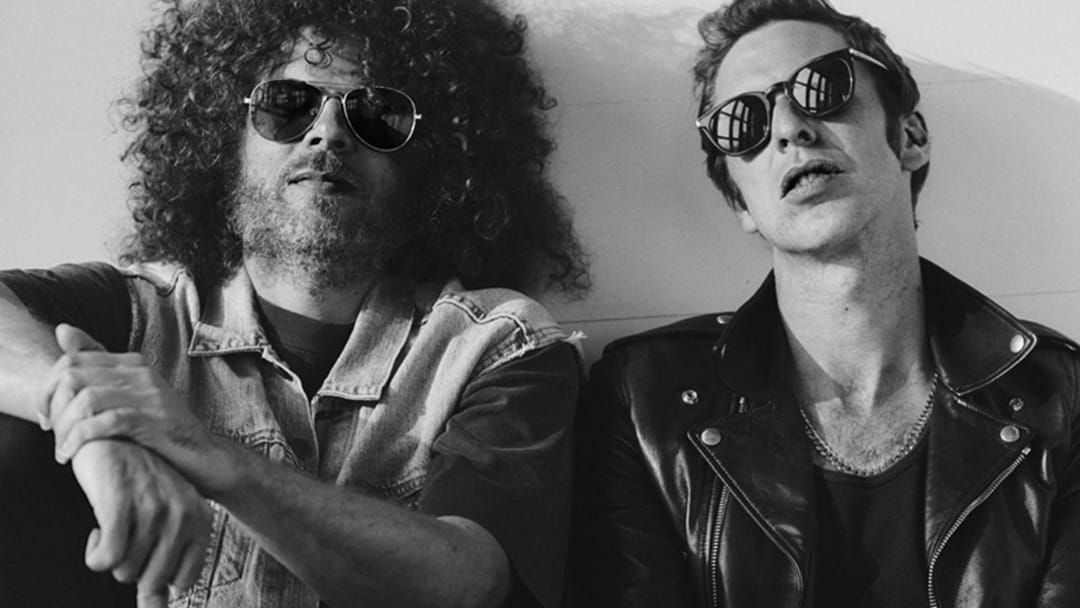 Andrew Stockdale - lead singer and riff master with Wolfmother, and the backbeat of Jet (well, drummer Chris Cester), have joined forces to create some magic in the form of Wolfmother's brand new track, Chase The Feeling (feat. Chris Cester).

We're listening as we're writing this and what can we say, it bloody rocks!

Wolfmother are headlining Scene & Heard Festival in Cairns, Brisbane and Newcastle from the end of October. As well as playing a special set at Falls Festival over the New Year as Tasmania’s special guest where fans will no doubt be treated to another epic live show.

This is the first and exciting run of new music Wolfmother are currently working on.

Our very own Becko recently spoke with Andrew to talk about this exact collaboration, hear it below.

Wolfmother have more good news coming in 2020 (according to their press release), so watch this space!