Hear it all here! 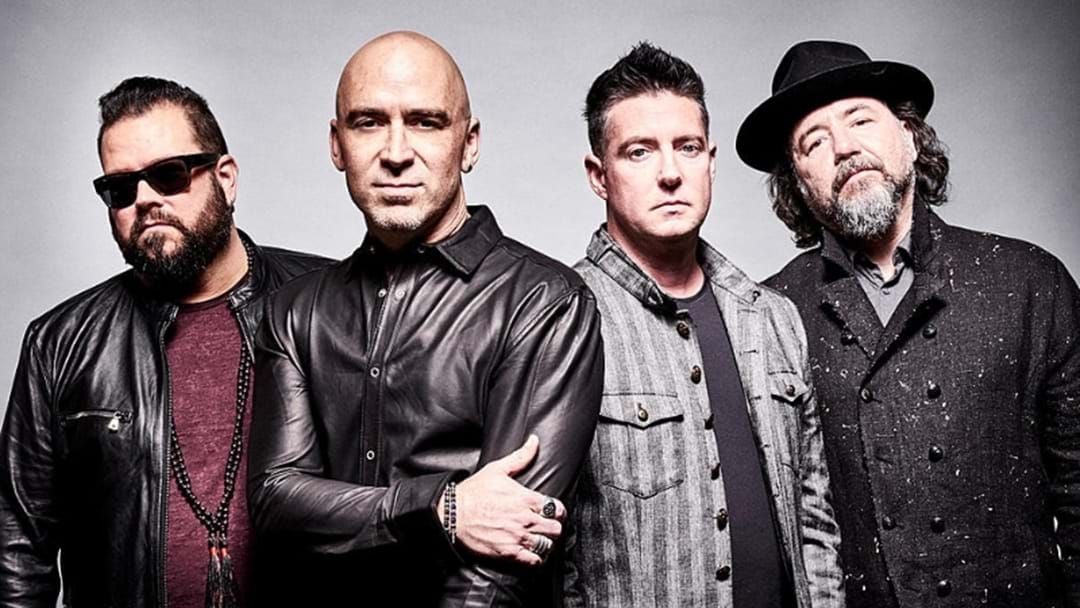 Our resident rock fanatic, Bill Bradley, jumped on the phone with legendary LIVE frontman, Ed Kowalczyk to chat about the creation and process of Throwing Copper and, a possible new album in 2020!

Since 1991, the band have sold over 22 million albums worldwide with hits like Lightning Crashes, I Alone, Selling The Drama and Dolphin's Cry.

Billy & Ed chatted about the album that threw LIVE into the mainstream - Throwing Copper - and the process of writing & recording it.

After an ugly band breakup in 2010 which saw lawsuits being thrown around, Ed went solo. Fast-forward until now and LIVE are coming down under in April 2020 for their Under The Southern Stars Tour!

It will be a celebration of decades of rock with LIVE celebrating 25 years of their iconic album Throwing Copper, 25 years since BUSH's debut Sixteen Stone and 25 years since Stone Temple Pilots Purple - one of the world's top selling-album of the 90s.

One of the most exciting developments to come out of the chat was a possible new album in 2020. Did Ed accidentally let it slip? Listen below to find out!

Missed the chat? Here's what LIVE frontman, Ed Kowalczyk, had to say about new music making its way to our ears in 2020: