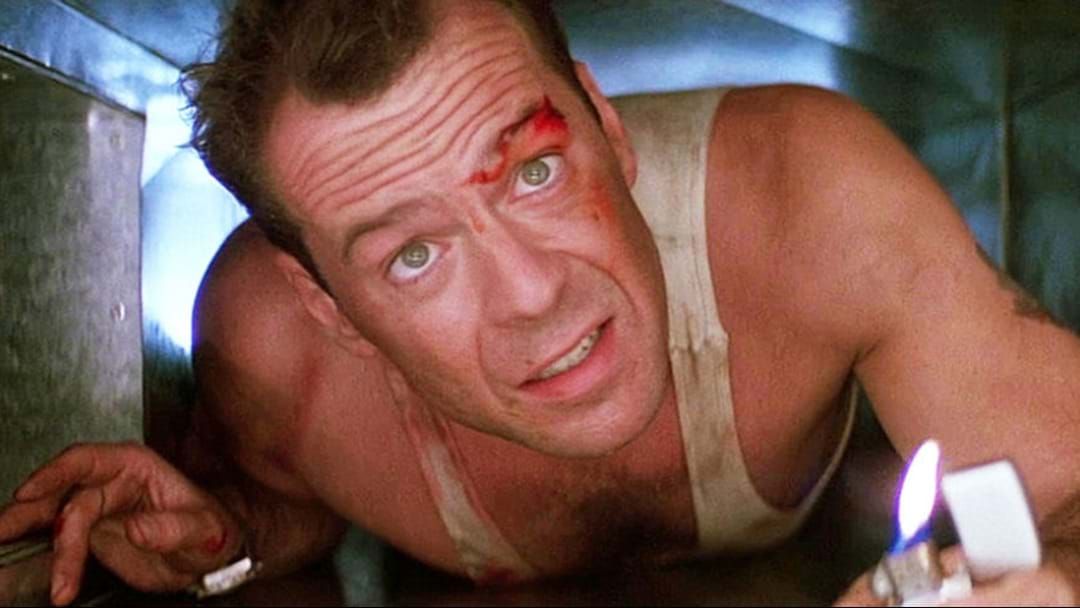 Yes, we know it's only March but we've got board game news that'll have you frothing for Christmas Day.

OP Games has announced the release of a Die Hard-themed game that'll finally allow you to live out your 30-year-old fantasy and BE John McClane.

The Nakatomi Heist is being touted as a "one-versus-many asymmetric experience", with more information to follow in the coming months.

While that's pretty vague description, it's probably safe to assume that the "one" will be McClane AKA you and the "many" will be various baddies AKA Hans Gruber and his cronies.

Here's a sneak peek at the box.

"Die Hard's influence over the action-thriller genre is staggering, so we were beyond excited for the opportunity to harness the movie's expert blend of action, intelligence and drama into a unique tabletop experience," OP's lead game designer Pat Marino said.

"We are developing a game that will deeply resonate with Die Hard enthusiasts, incorporating even the slightest details to create a rich and entertaining experience that properly pays tribute to arguably the greatest action movie of all time."

The Nakatomi Heist will be released in the US during their spring, so hopefully it won't be too much longer after that that we can get our grubby little hands on it.