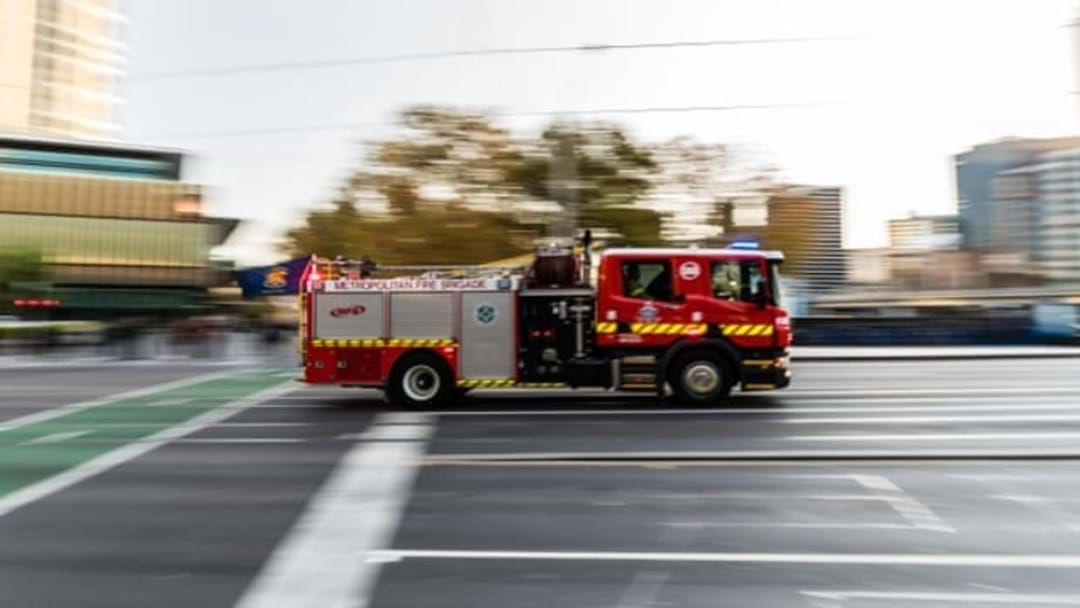 Police and arson squads were called to two separate house fires on Sunday night where two lives were sadly lost.

Emergency crews were called to a property in Dandenong just before 10pm following reports of a blazing fire.

Three adults and two children managed to evacuate the burning house in Leonard Street but a third child couldn't be saved, despite the best efforts of a neighbour who ran into the burning building.

The family have been taken to hospital suffering serious injuries.

Meantime, a second investigation is underway following reports of an extensively damaged home in Laverton just after midnight.

Firefighters were called to the Badge Court property where the grim discovery of woman's body was found.

Two other adults managed to escape and have been taken to hospital with smoke inhalation.

A crime scene has been established as a forensic chemist and fire investigators examine the scene to determine the exact cause of the fire.

Anyone with information is urged to contact Crime Stoppers on 1800 333 000 or submit a confidential crime report at www.crimestoppersvic.com.au