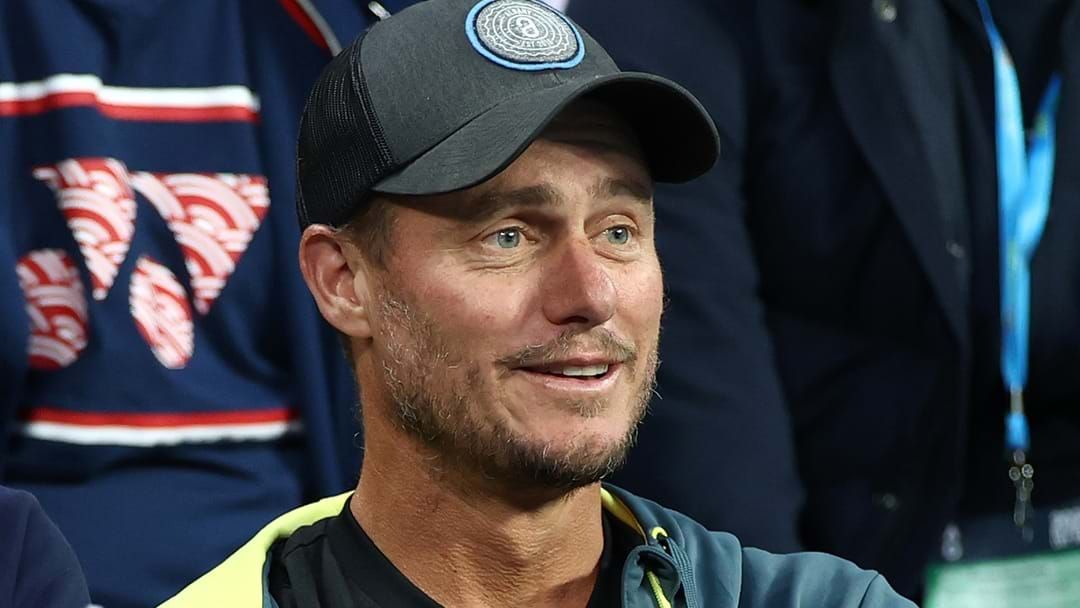 Hewitt delivered some insight for both Novak Djokovic and the emerging Dominic Thiem ahead of tonight's championship match.

Hewitt believes Djokovic is still the firm favourite, but the rising Dominic Thiem has the ability to challenge.

"He's been to seven Australian Open Finals and won all seven.

"He's been the greatest ever winner here on Rod Laver Arena."

"Dominic Thiem is one of those guys that has the firepower to worry Novak, it's whether he has the belief."

Hewitt also discussed the performance of the Australian players and more.

Listen to the full chat with Lleyton Hewitt below: