Gosford Tigers in search of players 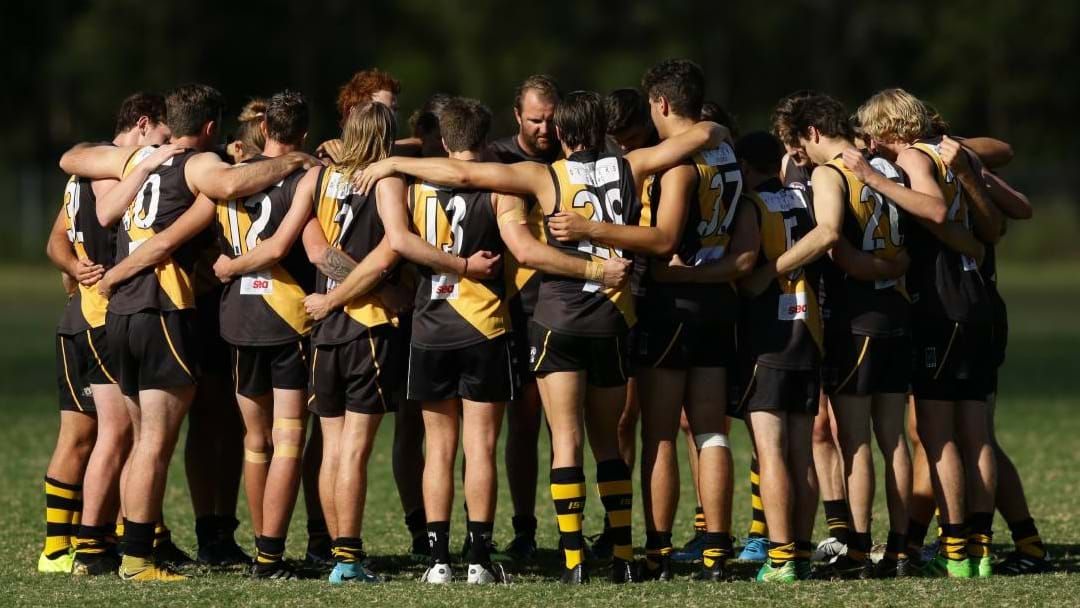 Paddy and Rob were joined by coach of the Gosford Tigers, Mick, who explains that the club is desperately in need of players for the season ahead.

The club's 51-year history as the Central Coast's oldest team is at risk, finding themselves in a position every club dreads.

"Last year we had over 100 people registered, we've gone down to about 18 with the season starting next week," Mick explained.

Mick said a few players have transferred to other clubs, while many former players have decided against pulling on the boots this year.

He shared how building culture and friendships helps keep the community involved. The Tigers have launched a call to arms in a bid to avoid going into recession.