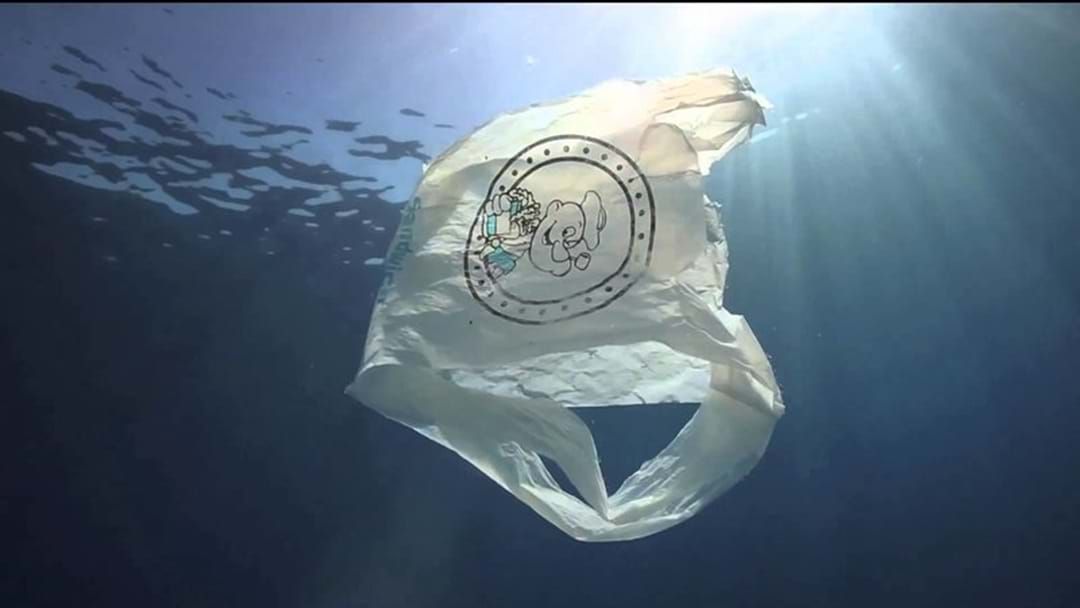 Plastic Boutique are launching a Pledge to the Planet campaign at Caneland Central sending the message to reduce, reuse and recycle.

The campaign will include an exhibition of artworks made from discarded plastics dredged from the Great Barrier Reef and a series of creative workshops.

The campaign will launch on Monday 15 July at Caneland Central with local dignitaries and campaign sponsors making the pledge to reduce, reuse and recycle plastics, and will run until Saturday 10 August 2019.

The campaign’s showpiece will be an eight-metre whale and calf, made from reused plastic bags fused together, suspended from the Centre’s ceiling.

"Plastic Boutique was set up after I witnessed the huge amount of plastics floating down the Pioneer River. Knowing the devastating impact plastics have on our marine life, I was compelled to raise awareness of plastic pollution.”

From Tuesday 16 July, the local community will have the opportunity to take part in a series of workshops where they can transform discarded plastics into items of beauty such as sculptures, jewellery, wall art and bags.

Mayor Greg Williamson said council was thrilled to be able to support this latest evolution of the Plastic Boutique through the Regional Arts Development Fund.

“Our region is gaining a reputation for our innovative approach to up-cycling plastics,” Cr Williamson said.

“Artists like Margaret Burgess are tremendous community mentors who are spreading the message that we have to do something about reducing the plastics that end up in our environment.

“Just because something has been used once, doesn’t mean it’s rubbish.

“By transforming discarded plastics into useful items of beauty and art, Margret is demonstrating that there is a better way.”

Throughout the campaign, we’ll be encouraging the community to make their own pledge to reduce, reuse or recycle plastics.

Pledge to the Planet launch

For information on workshops, visit the Plastic Boutique’s Facebook: https://www.facebook.com/plasticboutique/ or www.canelandcentral.com.au/events