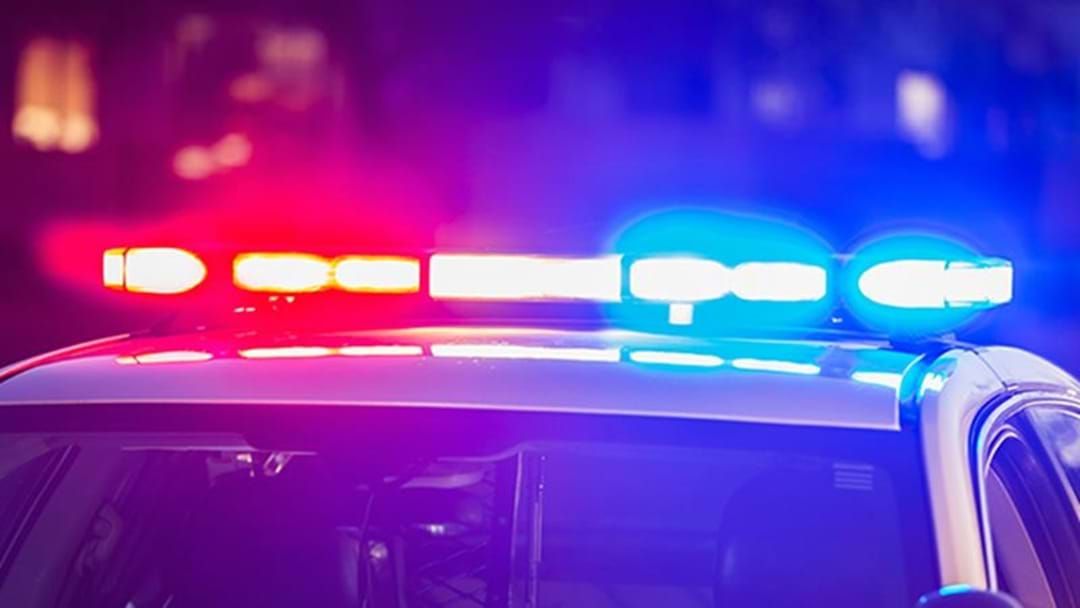 Police say that around 10.10pm (27th of March, 2018), a Toyota Landcruiser was travelling along Burrendong Way, south of Euchareena, when it left the road and struck a tree.

The only occupant of the vehicle, a local man, died at the scene a short time later.

Officers from the Central West Police District attended, and seized the vehicle- which was significantly damaged during the accident- for a mechanical examination.

A report will be prepared for the information of the coroner.