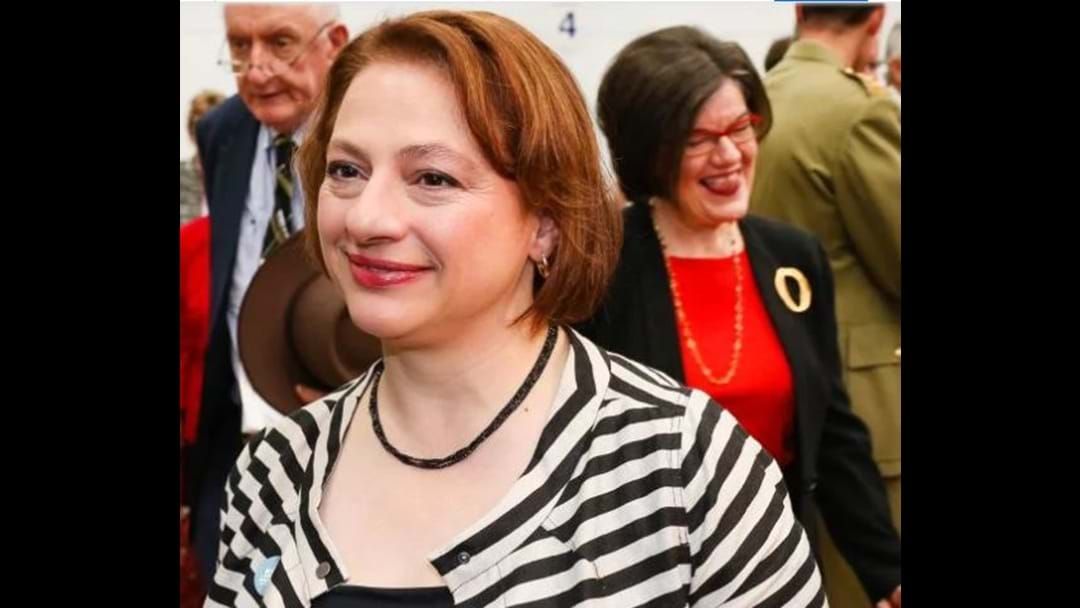 Court continuing in Wangaratta today, with Former Indi MP Sophie Mirabella suing the Benalla Ensign on defamation matters following an incident back in April 2016. Ms Mirabella taking to the stand yesterday in a bid to repair her reputation, after the publication wrote an article detailing how she pushed Cathy McGowan out of a photo at a Benalla Nursing Home Event.

The upgrade of the Finley Emergency Department has officially kicked off, with a sod turning ceremony kicking off this week. The 907 thousand dollar upgrade will see the ED moved close to the acute ward - while the ambulance entry will also be re-aligned. Nationals MP AUSTIN EVANS says Albury's Joss Group won the tender for the project, which should be completed later in the year.

A Community Consultation session by the Murray Darling Basin Royal Commission's being held in Shepparton on May 3. It gives Shepparton irrigation communities a chance to discuss the operations and effectiveness of the Basin Plan. The Commission says there are a number of matters of recent public debate they're very keen to discuss with local residents, irrigators and business owners.

Great news coming in for the Tocumwal Library, the public facility receiving 200 thousand dollars to increase its size and provide a multipurpose meeting and technology room. The announcement being made by Member for Murray Austin Evans and Minister for Arts Don Harwin --- as part of the New South Wales Governments Public Library Infrastructure Fund. Mr Evans says libraries are an important part of the community and should provide much more than just a place to borrow a book.

Organisers of Dookie the Musical still over the moon following the raging success of their sold out show on ANZAC Day. The group still having 3 shows to go on the bill as they look to pay tribute to those on Dookie's World War 2 honour roll.

Round 4 of the Kyabram District Football League takes place tomorrow. AVENEL will be challenged by GIRGARRE; The undefeated LANCASTER host LONGWOOD; DOOKIE UNITED hit the road to play MERRIGUM; MURCHISON-TOOLAMBA are versing RUSHWORTH; STANHOPE lock horns with NAGAMBIE; 2nd placed TALLYGAROOPNA play VIOLET TOWN; AND UNDERA will come up against ARDMONA in a battle of winless sides.