Aroha has the headlines.. 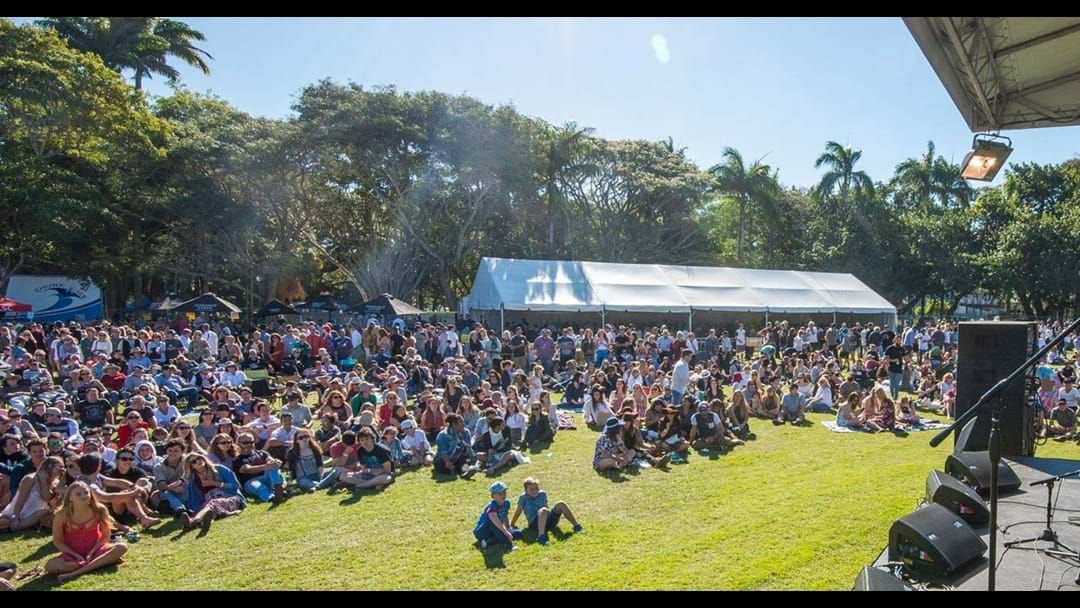 An extortion email scam is making the rounds of the Mackay region. It threatens to release web-cam footage of victims watching pornographic material if they don't pay thousands of dollars. POLICE are asking residents not to fall for the sophisticated scam where the scammers reveal they know the victims password. If you find yourself attacked by this scam report it immediately to the Australian Cybercrime Online Reporting Network.

Mackay is preparing to host the G&S Wine and Food Day at Queens Park. Casey Barnes is coming to town to perform in front of thousands tomorrow as the food and drink flows. The event kicks off at 10:30 running until 5:30 and will host over twenty food and drink vendors and a huge showcase of live entertainment across three stages.

Whitsunday Voices is wrapping up but the inspiration is still palpable. Youth Literature Advocate Danielle Binks says it's an amazing opportunity for regional youth

MACKAY'S Motorcycle beach race is becoming a national event... even attracting international competitors. More than 150 competitors will hit the beach this weekend.  Mackay Mayor Greg Williamson says you can't see anything like this anywhere else in the country. It's happening on Grasstree Beach from 10am this Sunday.

THE MAGPIES are gearing up to take on WESTERN PRIDE this weekend. The rescheduled game from round 4 will be a challenge for the MAGPIES-- 141h on the ladder, with WESTERN PRIDE sitting 3rd. MAGPIES Defender Jeremy Green says there's a mix up in players this week. The game kicks off 7pm this Saturday.