NewsLocal Thurgoona Mother 'Had No Idea' Of Her Lotto Winnings

Local Thurgoona Mother 'Had No Idea' Of Her Lotto Winnings 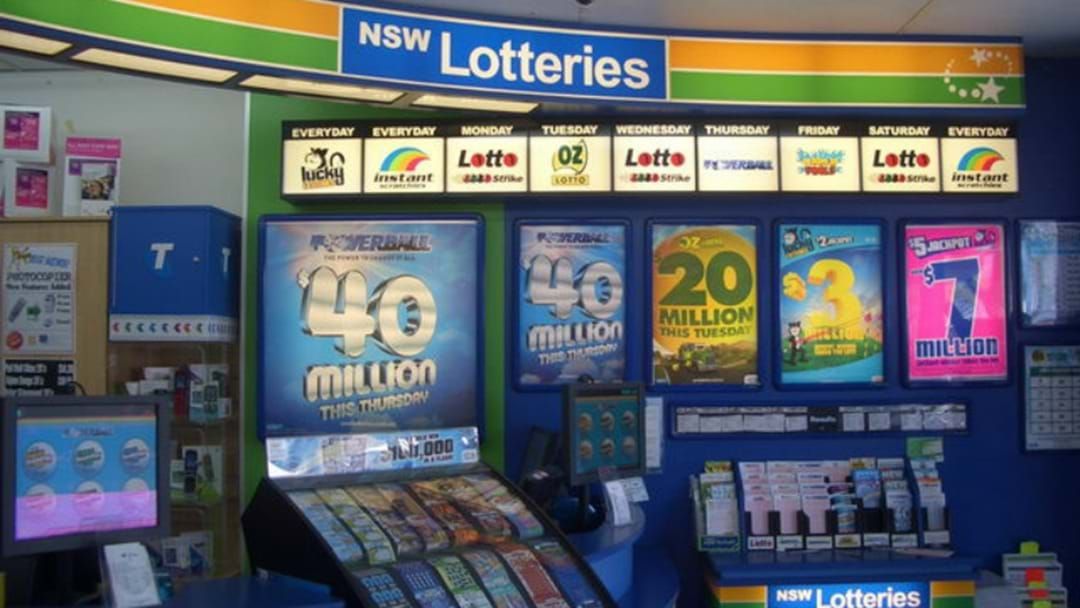 A Thurgoona mum "had no idea" of her $1.4million lotto win, and has now claimed the prize several days after the Saturday draw.

Confirming her winnings on Thursday morning, the search was on for one of the 14 division won entrants throughout the week.

Triple M's The Border with Lu and Matt for Breakfast spoke to Lauren from the lotto yesterday prior to the mother making the discovery.

"Imagine not knowing that. Finding out would be pretty exciting!" Lu said.

Lauren guessed it could be someone "dropping the kids off at school ... doing cleaning around the house".

As the mystery winner came forward, The Border Mail reached out to track down the new millionaire.

"I'm a bit speechless, actually. I had no idea at all," she said.

"Apparently the search for the mystery lottery winner has been on the news and radio.

"I came to the newsagency to get my ticket for this weekend and thought I'd better check the ones I had.

The mother said her first big purchase would be a property she's always dreamt of owning.

"I'll be able to help my parens and my children. I might even get myself a new car!" she said.

The ticket was purchased from Thurgoona Plaza Newsagency, who are pleased to finally have the winner come forward.

"It's been two years since we sold a division one winning entry and we're certainly hoping this is the beginning of plenty more for our customers." Vickie Sawatske, newsagency worker explained.

The $20 million super-draw was won by 14 individuals.