Lock It In INXS Fans... We Finally Have A Date For The World Premiere Of The New Hutchence Doco

Lock It In INXS Fans... We Finally Have A Date For The World Premiere Of The New Hutchence Doco 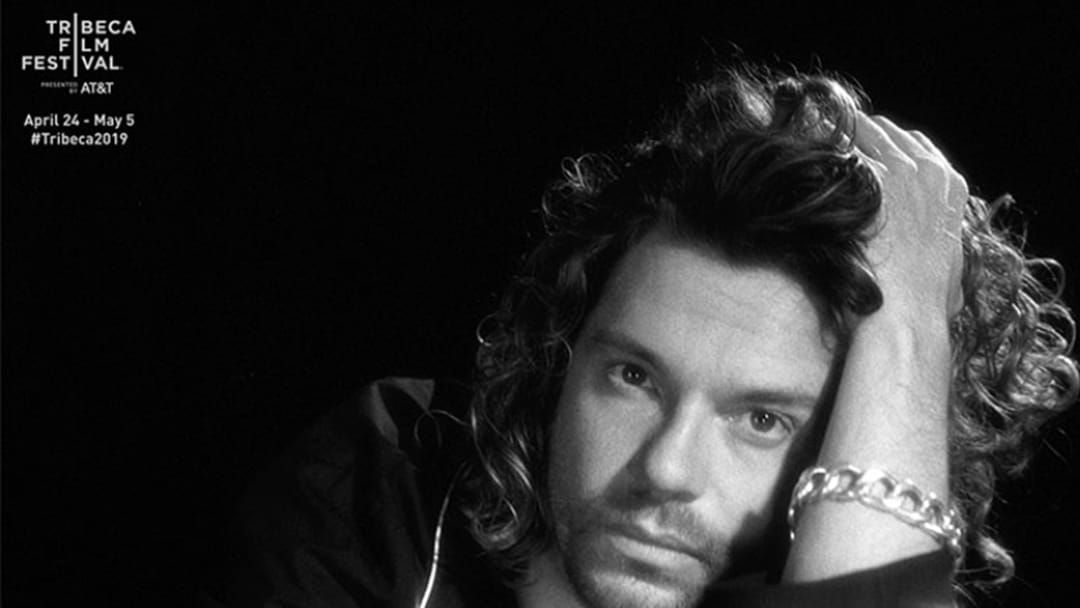 Finally... after months of delicious anticipation, we've been given a concrete date for the premiere of the much anticipated doco about one of the greatest frontmen to ever grace this planet, the one and only Michael Hutchence.

The doco, entitled Mystify: Michael Hutchence, is getting its final touches from its director, Hutchence's long-time mate and collaborator Richard Lowenstein, and the world finally gets to see it at this year's Tribeca Film Festival.

For the uninitiated, the Tribeca Film Festival is a prominent film festival held in the Tribeca neighbourhood of Manhattan, and proudly showcases the very best indie films the world has to offer in any particular year.

It speaks volumes for both Hutchence and INXS, that a documentary about his life and times will debut on a world stage, reflecting the graft and toil the band put into traversing the globe and spreading the good word all those years ago.

Of course, the pressure's on Lowenstein now, if his latest tweet is anything to go by ;)

Obviously, for the majority of us who won't be able to get to NYC for the premiere, there'll be some sort of agreement in place so the world can tune in... well, that's the hope, anyway.

The Tribeca Film Festival happens this year, April 24 to May 5. More details about this year's event, including the Hutchence documentary, right here.