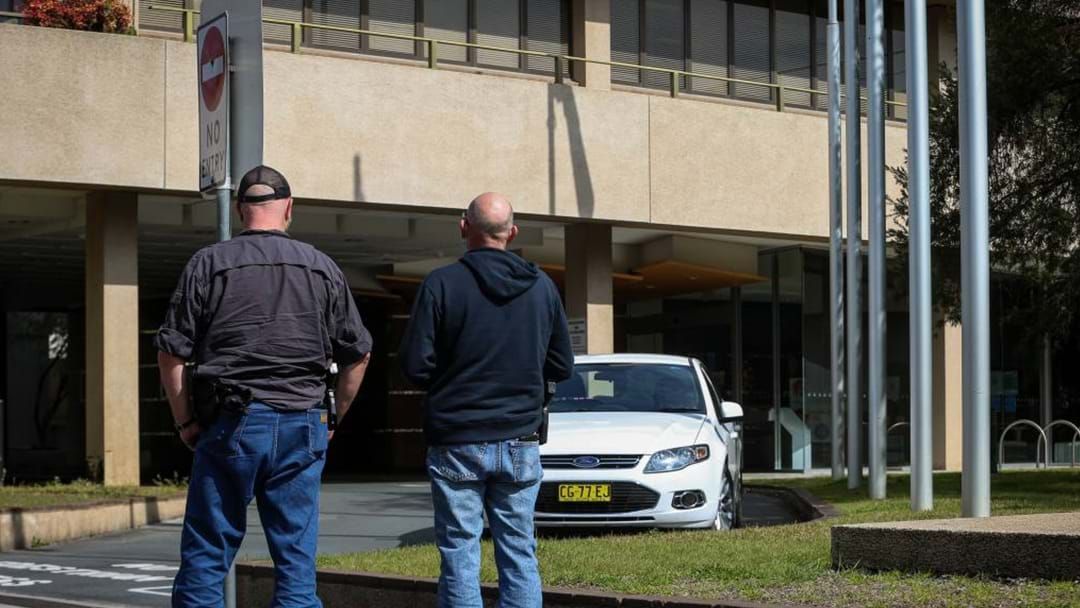 Police have dished out fines and charged an individual after a gathering against lockdown restrictions in Albury.

Police attempted to move the small crowd on, a 50 year old man was charged failing to obey a move-on direction and is set to face Albury Court on September 28.

The group amassed at 10am on Tuesday, as part of a NSW-wide demonstration against the mandatory lockdown rules.

There was also protests at regional towns including Wagga and Griffith.

The Albury event involved up to 20 agitators chanting with several fleeing before their details were taken.

Nine each received $3000 penalties for ignoring stay-at-home orders and $500 fines for not wearing masks.

They consisted of six men and three women, aged from 24 to 57.