Mix MusicLook Out INXS Fans... THAT Famous Wembley Gig's Getting A Cinema Release

Look Out INXS Fans... THAT Famous Wembley Gig's Getting A Cinema Release 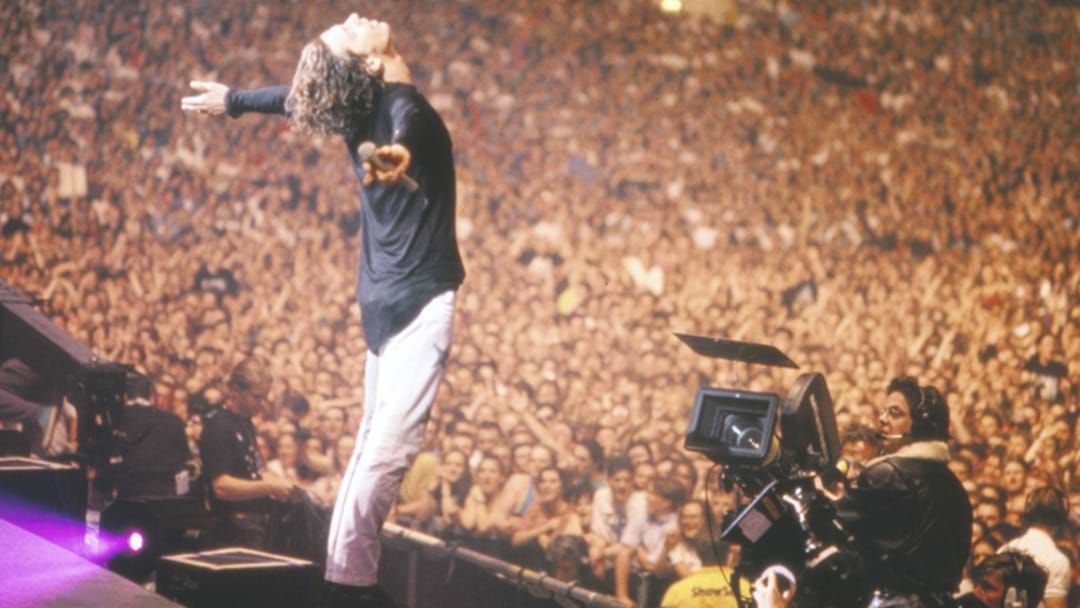 The mighty INXS are still finding ways to celebrate their remarkable climb up the world charts, and this latest idea is a doozy!

This November, cinemas all over the world will be showcasing their famous 1991 Live Baby Live performance, to a packed Wembley Stadium, in glorious 4K Ultra HD.

Not only that, the concert will reportedly feature a "lost track", and the accompanying soundtrack is a brand new Dolby Atmos Mix by Giles Martin (son of George) and Sam Okell.

In 1991, the 6 Aussie boys from INXS were at the peak of their powers. The huge success of their albums KICK and X led to this glorious summer's day in England, where 70,000+ punters caught arguably INXS' finest live gig of all time.

Thankfully, the band's manager CM Murphy had the foresight to catch it on film and the rest, they say, is history.

It hits lots of Aussie cinemas this November. Details here