2020 can officially be cancelled 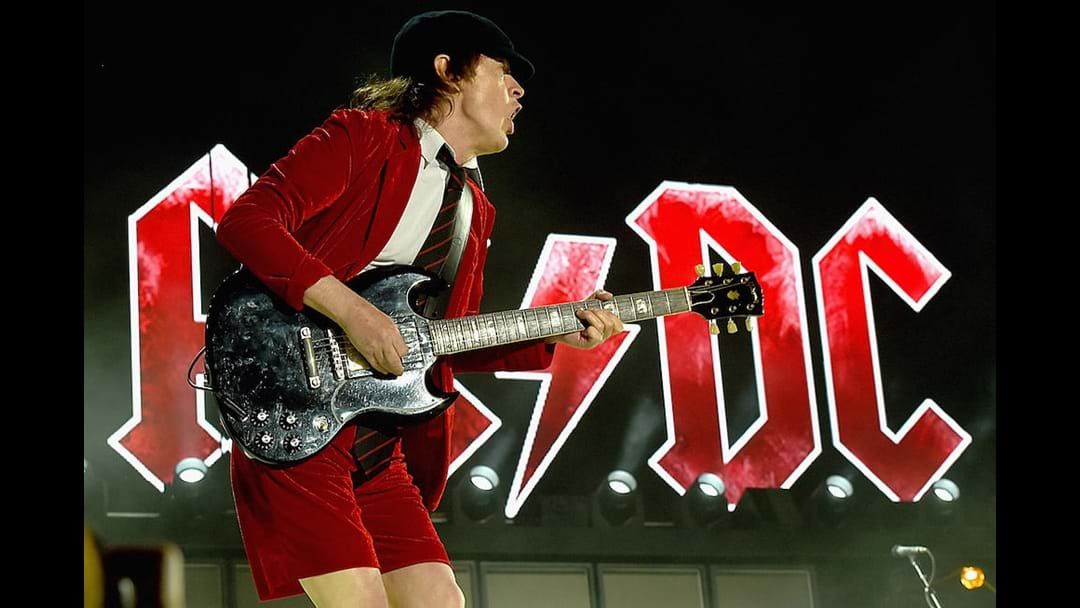 More bad news for rock lovers (as if we needed anymore), Dee Snider has revealed AC/DC's new album has been delayed due to cover.

According to the rock singer, the album has been recorded, but the band have decided to hold off on the release, as told to ABC audio this week.

AC/DC have kept fans satisfied in iso, releasing a bunch of rare videos and recordings as part of the 40th anniversary of their huge album Back In Black last month.