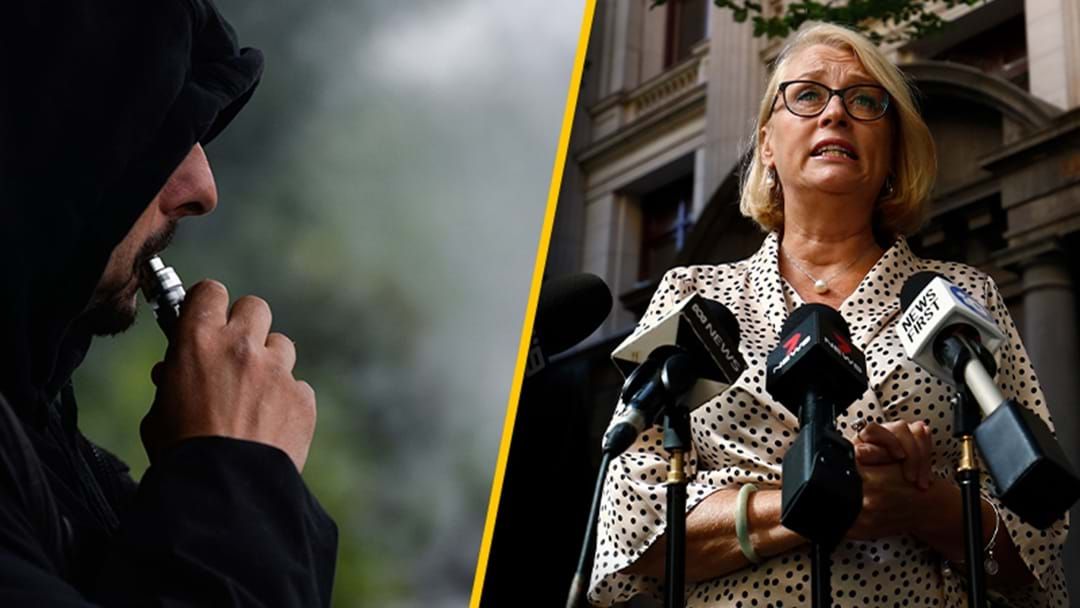 City of Melbourne Lord Mayor Sally Capp joined the Hot Breakfast this morning and discussed the slated ban on vaping in the city.

“It’s coming up on Tuesday for debate, it’s already been quite contentious,” Cr Capp said.

“Which has been interesting, because I think most of the experts and the reports that we’ve seen say that I guess the jury is still out at best on vaping and its impact on health.

“But a lot of experts [are] saying it can be just as addictive and dangerous as smoking.

“What we’re considering is should we ban vaping in the areas where smoking is already banned, and we’ve banned that for number of reasons.

“Obviously the health reason given how impactful smoking is, but also amenity for other people around you in terms of enjoying the environment.

“And we’re talking about places like the Tan, the track around Princes Park, Bourke St Mall, so it’s 11 places in Melbourne and the banning of vaping in those places.

Cr Capp also discussed what the city is doing to help small businesses struck by the covid crisis and more.

Make sure you get the Triple M app on iTunes or Google Play to stay across all the coronavirus news.