Kicks off across the US in September 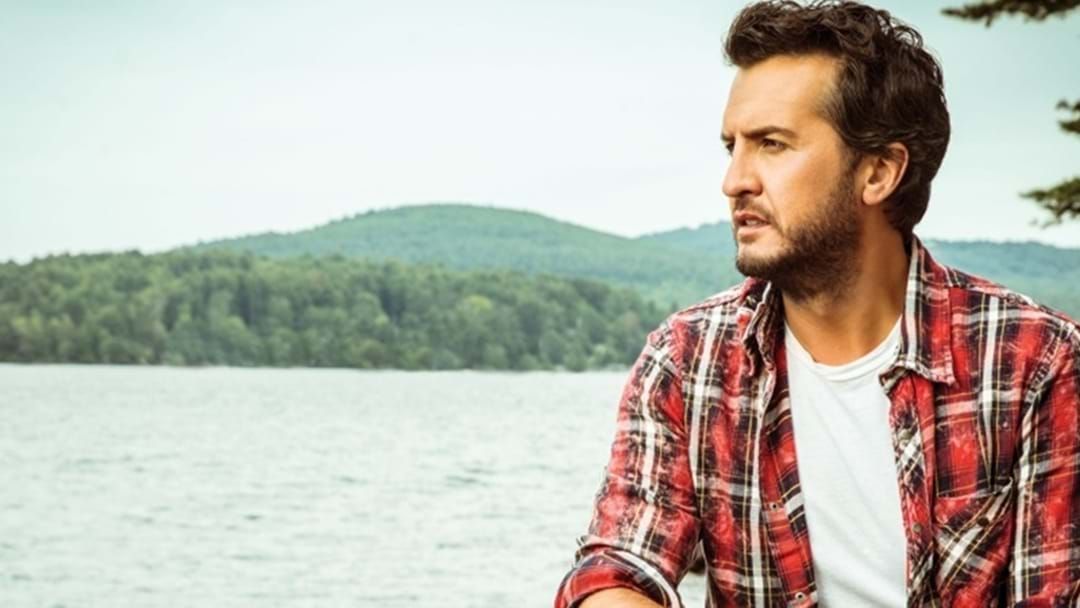 As four-time Entertainer of the Year Luke Bryan preps final details for his “Sunset Repeat Tour” that launches in Philadelphia, Pennsylvania at the BB&T Pavilion, he announced on Friday (May 31st), more touring plans for the American fall. His eleventh consecutive FARM TOUR is set to play in the harvest fields of six never-before played farms from September 26th to October 5th where Luke will set up stages in the fields of local farmers across those states.

“The idea behind this tour is to bring full production concerts to small towns that would not see larger scale shows,” shared Luke. “Growing up in rural Georgia we had to drive to larger cities to see concerts. It is so exciting to watch each of these shows being built like a small city in itself in the empty pasture land of these farms. We can feel the pride from the people in these towns as well as the farmers and it takes everyone coming together to pull them off!!”

More 100,000 fans have attended the tour each year since its inception in 2009. Luke will continue giving back to the farmers by awarding college scholarships to students from farming families who are attending the local college or university near the tour stops. To date, more than 60 scholarships have been granted.

Luke is currently making his way up the country charts with his latest song, “Knockin’ Boots", which he performed live at the recent 54th ACM Awards.