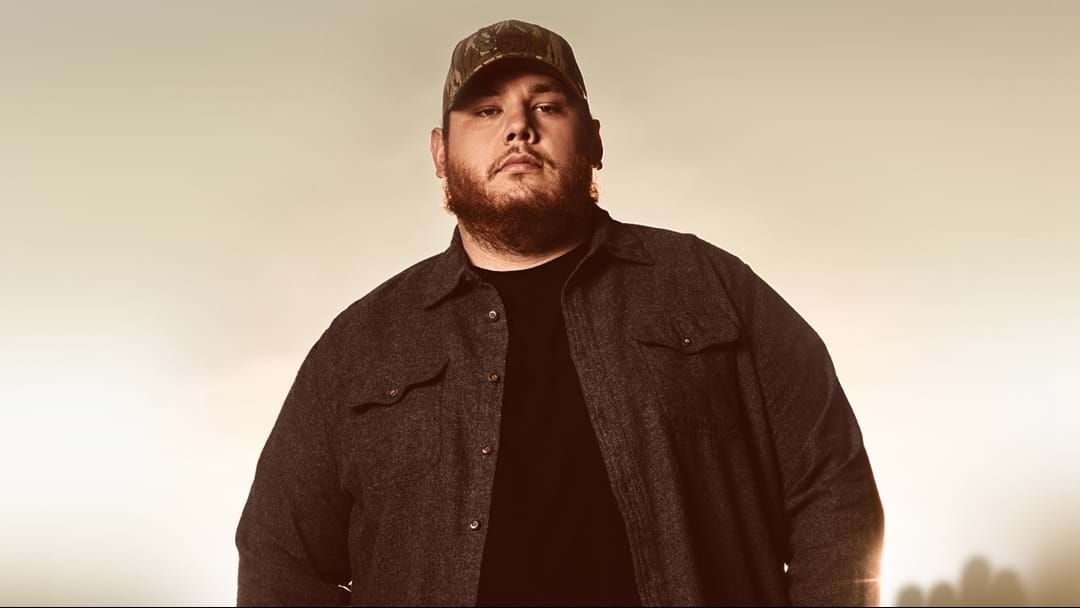 Country music favourite Luke Combs has just announced the details of this brand new album and it's available for pre-order now.

The highly anticipated new album, What You See Is What You Get is out November 8 with a brand new track 1, 2 Many featuring Brooks & Dunns, available now with album pre-order.

The pre-order also includes all five tracks from the previously released The Prequel EP.

The news comes in what's been a huge year for Combs, who was nominated for 3 CMA awards.

Get your copy now: www.lukecombs.com

Catch up on the best Triple M Country interviews on The Range with Lee Kernaghan: