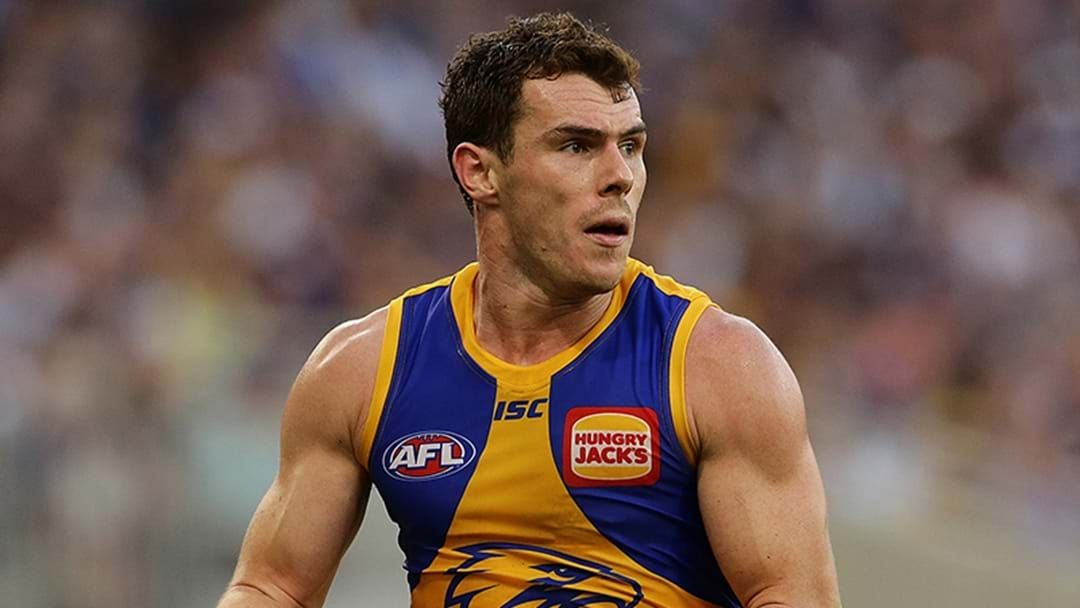 West Coast Eagles captain Luke Shuey has called for AFLW games to be regualrly played alongside men's games to raise the sports profile and to benefit the fans who can then "see both their teams play."

Shuey told Triple M Breakfast with Basil, Xav and Jenna that the women's game is "great to watch" and with the standard on the up he'd love the games to be played alongside each other, as will happen this weekend when the two Eagles teams play on the same night at Optus Stadium.

Shuey also looked ahead to this Sunday's game against the Dockers. Listen to his full chat with the team here:

You can listen to the Derby on Triple M this weekend - don't forget to favourite both Triple M Footy and Triple M Breakfast with Basil, Xav & Jenna on the LiSTNR App to listen live and get all the latest shows and podcasts.