NewsMackay In The List Of "Most Cheaters" In Queensland!

Mackay In The List Of "Most Cheaters" In Queensland! 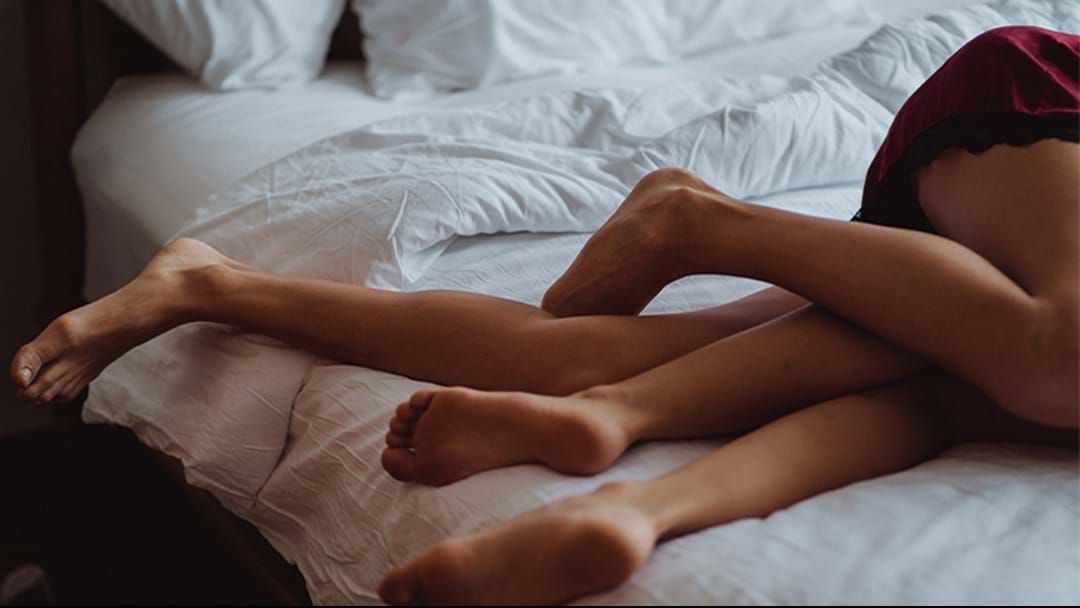 In scandalous news, the state of Queensland has contributed 9 of the top 20 cities for infidelity in Australia, including our city, Mackay taking out the number 3 spot!

Isabella from Ashley Madison spoke with Jay and Dave

It seems that even ongoing lockdowns can't stop people from seeking out "support" from someone other than their partner, and affairs continued to be rife throughout the last 12 months.

Data analysed by the world's leading married dating website, Ashley Madison, showed a trend towards those cities that experience warmer weather year round housing more cheaters, giving weight to the argument that summer is for being single - even if it's actually winter, and you're not actually single....

Queensland, the country’s year-round tropical escape, is crowned the winner of the annual ranking, with nine of its cities making the list. Rockhampton jumped from ninth place in last year’s ranking to first and Mackay joined it in climbing the ranks. New additions, Sunshine Coast and Bundaberg, were welcomed to the list’s upper echelon, helping Queensland secure its win.

Interestingly, the remainder of the list is largely made up of cities with relatively high winter temperatures including Darwin, Brisbane, and Perth. Clearly, cuffing season isn’t for everyone, and Australian Ashley Madison members are flocking to the country’s warmest cities to relish the heat.

“The monotony of life in lockdown has renewed people’s appreciation for novelty and adventure,” says Isabella Mise, Director of Communications for Ashley Madison. “ More romantic spontaneity can be expected and who knows, an ‘anti-cuffing season’ of sorts may be imminent.”