NewsLocal Headlines for Thursday May 16

Local Headlines for Thursday May 16

What you need to know 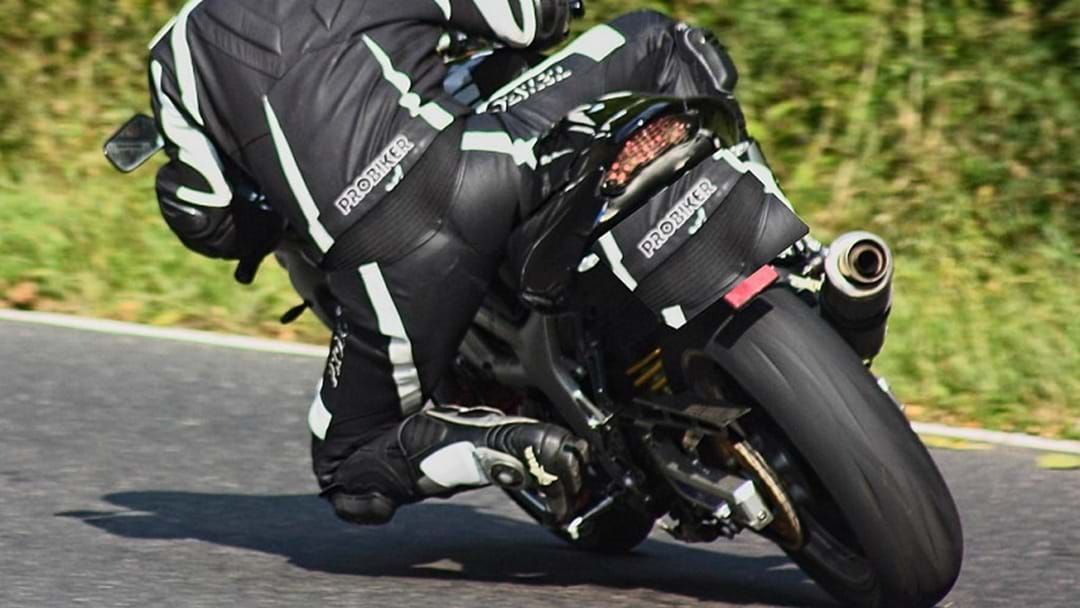 Mackay Police are warning bike owners to be on high alert. Within the last four weeks, Police have noticed an increase in the reported thefts of motorbikes with twelve taken in this short amount of time. Most of the bikes have been taken from garages, sheds, yards and rural locations. The National Motor Vehicle Theft Reduction Council has some tips on their website to help you keep your bike safe.

Heavy rains may be to blame for increased water usage across the Mackay region. The latest round of water notices has shown an increase in consumption of more than 106,000KL compared to same time last year. Council says the biggest consumers of water in the region still appear to be watering the lawn and garden, bathroom water usage, and leaks.

A dramatic wage slow down has been recorded in Capricornia and Dawson electorates.Real wages in Capricornia have fallen by a cumulative total of 7.47 per cent between 2012-2013 and 2016-2017 while Dawson has fallen by 7.59 per cent according to a new ATO analysis. Average wages across the electorates grew by just 0.02 per cent over the past four years, well behind the State average of 1.99 per cent per annum.

More than 23,200 locals in Dawson and Capricornia have been along for pre-polling ahead of the May 18 vote. That's up on previous polls. Evan Ekin-Smyth from the AEC says how we fill the ballot paper is really important. The AEC has a practice voting app if you are unsure.