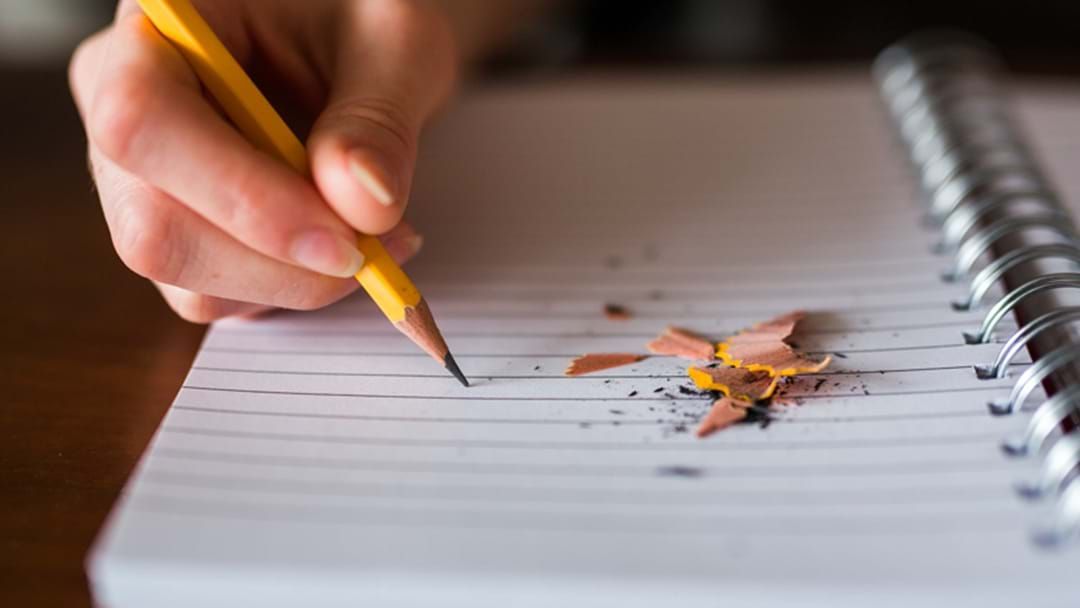 New figures released by Queensland’s Department of Education revealed Mackay was top of the class in the region when it came to school attendance.

The Sugar City received an A+, with 91.1% of students reportedly showing up to class. The number compared favourably when contrasted with Rockhampton’s solid attendance rate of 89% and Townsville’s 88.3%.

Mackay also managed to hand out the fewest disciplinary suspensions overall, with the 1543 that were reported being less than half of Townsville’s 3398.

The figures were dropped two weeks after it was revealed that Mackay, Isaac and Whitsunday were to receive nearly $23 million in government funding as part of the 2020-2021 Queensland Budget.