No conviction was recorded 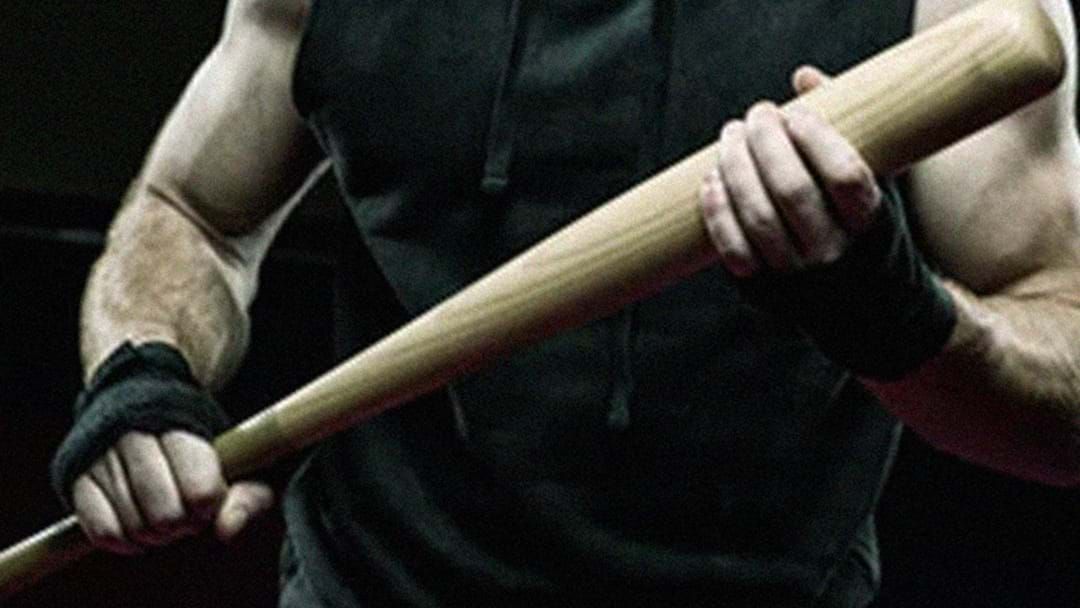 A Mackay teen was placed on 15 months’ probation and ordered to do 75 hours of community service after brutally bashing a man with a baseball bat.

The victim and his son had arrived at the teen’s house on May 15 and accused somebody at the home of stealing a bike.

It was alleged that, as tensions rose, a third party initiated the brawl before the then-17-year-old assailant grabbed the bat and joined in.

As a result of the fight, the father suffered from a fractured kneecap, swelling and bruising.

The Children’s Court of Queensland, Mackay heard that the teen, an orphan, had a ‘tragic early-childhood’ and a five-page criminal history, but was not known to be a violent individual.

The boy, who had since turned 18, was warned by the court that he would face harsher penalties if he committed another crime. No conviction was recorded for the incident.