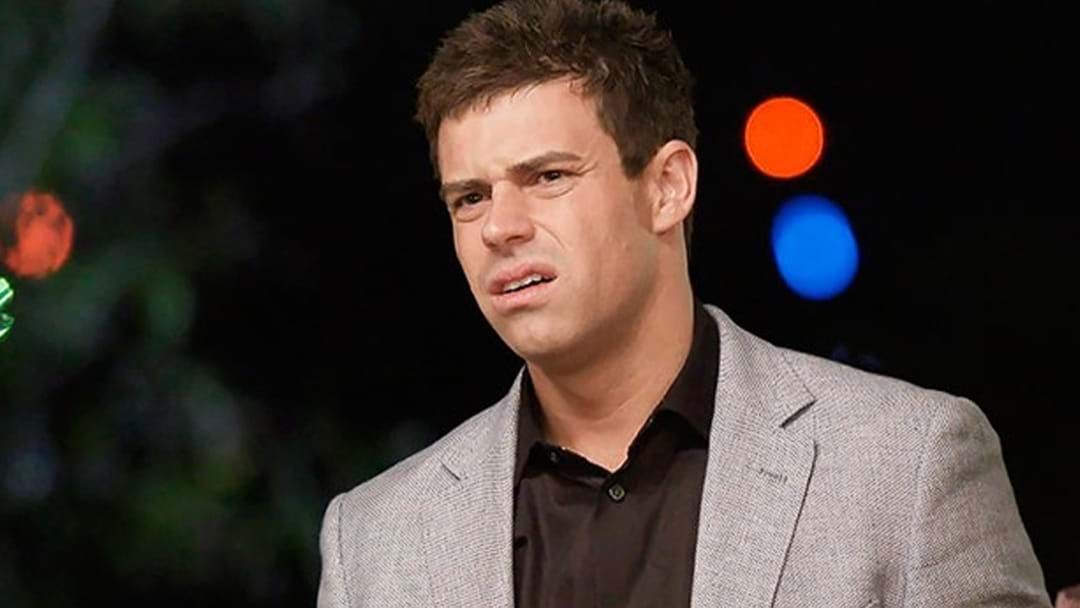 With this season of MAFS coming to a close, and scandal a thick as ever. Michael joined Paddy & Rob Palmer to fill us in on all the behind the scenes gossip.

When asked if he’s happy the show’s coming to an end, Michael said “Yeah, 100%. Would be nice to turn on the TV and not have the question of did Michael kiss Hayley?”

He even hinted that he’s moved onto another partner, who may actually be from the show! “Im pretty happy now, I’ve moved on with someone else”

Also on the show, Paddy & Rob get some tips on waking up early from someone who works an 18 hour day!