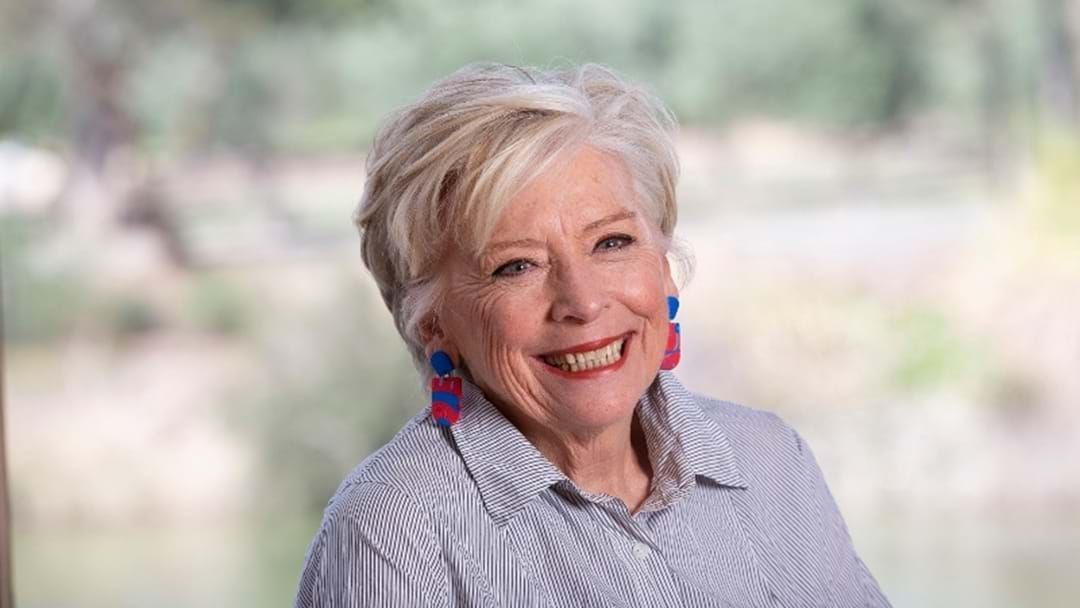 Hackers are fleecing everyday Aussies out of hard-earned cash with a growing number of fake celebrity endorsements.

The ads often include fake quotes and photoshopped images of well-known personalities putting their support behind a product.

The latest celebrity caught up in purporting to support a product is iconic Australian cook, food author, restaurateur, and regular guest on MasterChef, Maggie Beer.

Scammer's have pirated the cooking icon's image and reputation to peddle hemp gummies and CBD oil.

The celebrity chef has called the identity hijackers out on her social pages and website warning her followers that her image and name are being used in a series of scam ads.

“Please, it has nothing to do with me,” she said in a video posted on her official Facebook page. “Take care, check facts, and look after yourself.”

Maggie and her team urge anyone who sees the scam to report it to ScamWatch or the ACCC.

In a video on her Facebook, she told followers that she is not associated with the product or business in any way, and it is understand to be a scam.

With a 42 per cent increase in scams alerts this year alone, Australians have lost close to $7 million.