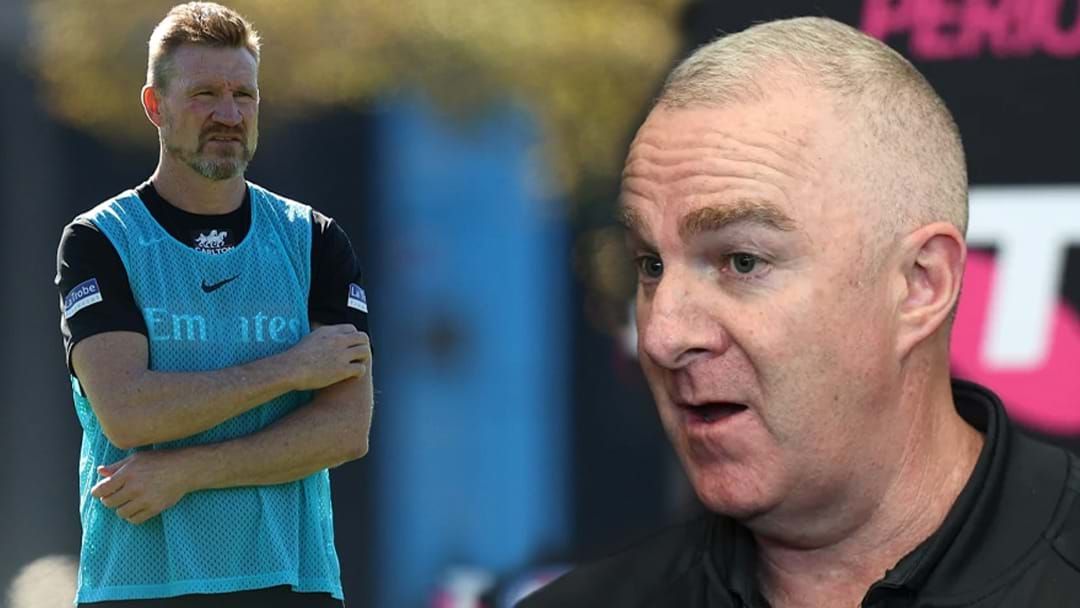 Collingwood GM of Football Graham Wright spoke with the Saturday Rub team in the build up to the Magpies contest against the Suns.

In his first year on the job after many successful years at Hawthorn, Wright expressed that he is fully supportive of Nathan Buckley with the Pies coach receiving weeks of criticism.

"I'm a fan of his" said Wright, "he's very open-minded, seeks opinions of a lot of people, has a great relationship with his leadership group and the players."

Wright said the discussion around Buckley's future won't be revisited until "the back half of the year".