"A line in the sand has to be drawn" 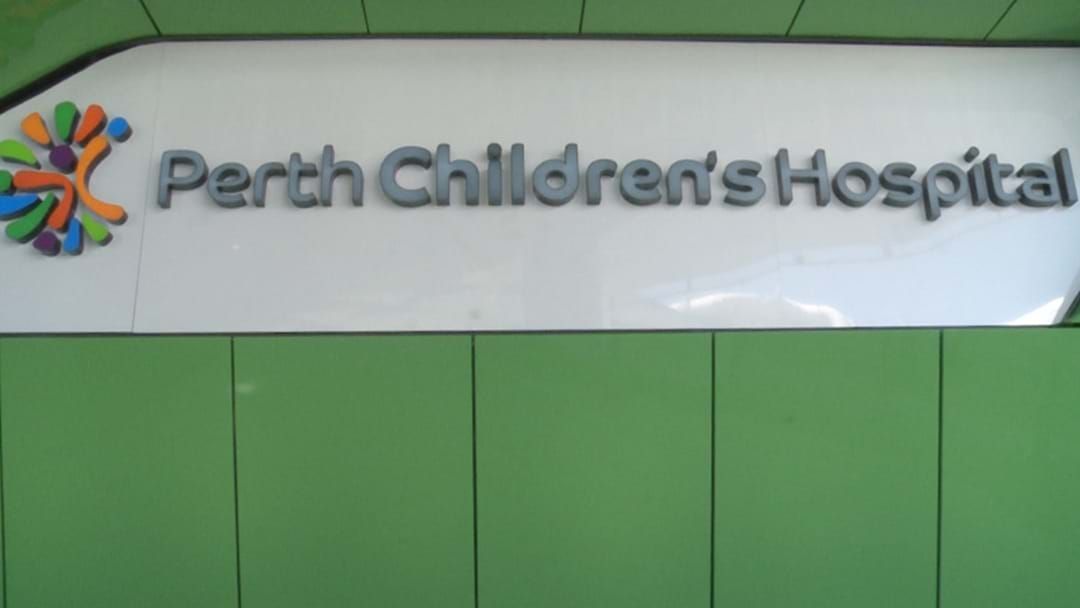 Treatment and staffing issues have been highlighted in an 80-page report into the tragic death of Perth girl Aishwarya Ashwath.

A lengthy inquiry into the 7-year old’s-death has highlighted significant issues at Perth Children's Hospital.

Aishwarya died in April from sepsis following a 2-hour wait in the emergency department at the Children’s Hospital.

The report has made 30 recommendations that Health Minister Roger Cook says will be implemented.

Doctor Mark Duncan Smith from the Australian Medical Associations says the case shows the need for the state and federal government to work together to address hospital wait times.

“This orientation toward cost-cutting at the sacrifice of safety and quality has to be stopped. A line in the sand has to be drawn and it can’t be crossed again.”

Aishwarya’s father told Seven that the health system failed them and that it’s something they will have to live with for the rest of their lives.

“We claim that we have the world’s best health system when something goes wrong with the system generally people don’t care, and they just don’t have the time and they’re not motivated enough to fight… All we can say is, we are going to miss Aishwarya for the rest of our lives.”

The 7-year-old’s parent demanded the independent inquiry back in May, which was estimated to take 10 weeks to be complete, it took 25 weeks.