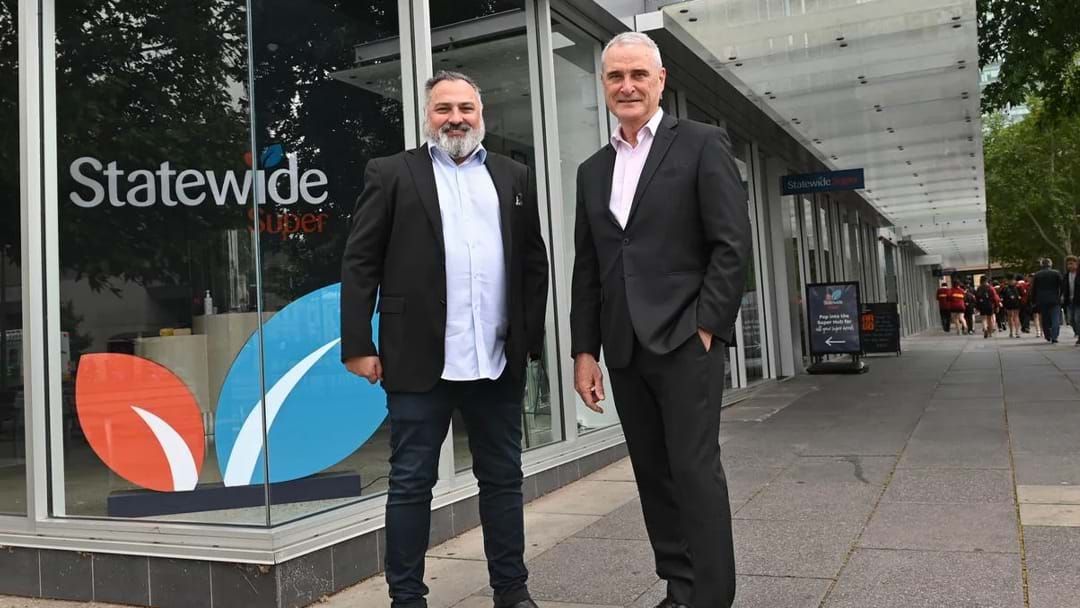 The biggest South Australian superannuation fund is under fire after admitting they incorrectly overcharged members for insurance covers that didn't exist.

Statewide Superannuation members are set to be refunded following an admin error from May 2017 to June 2020.

The company will now fork out a $4 million fine imposed by the Federal Court for wrongfully collecting fees.

Thousands of members are entitled to compensation, after reports the money was deducted from over 7,000 accounts.

A Statewide spokesperson insisted it was an administration error, confirming it'll refund the 2 point 7 million and provide appropriate compensation.

“At no time did ASIC allege any dishonesty, fraud or intent to mislead or deceive members,” company spokesperson said Justice Besanko said.

“Justice Besanko’s reasons reinforce this, acknowledging the conduct of Statewide Super was never deliberate or motivated by profit, and the organisation took steps to investigate and remedy the problems. He also noted the fund’s contrition and cooperation.”

Among several other costs, Statewide have been ordered to cover an additional $500,000 for not reporting the error to ASIC.