Tourism and Housing Boom In SA 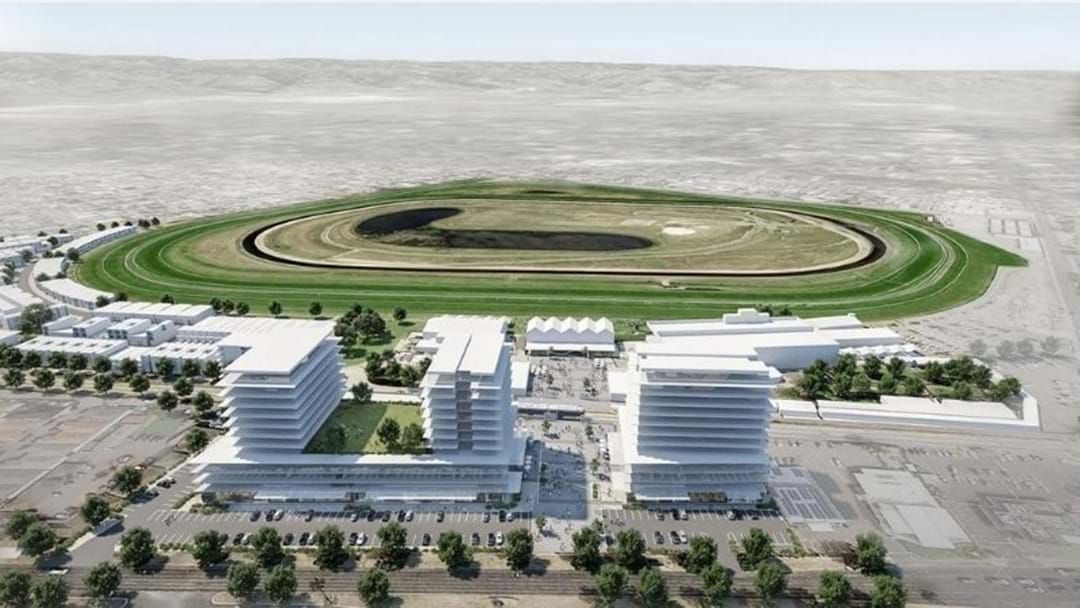 An artist impression of the hotel and housing development

The South Australian government have torn down a major landholding obstacle, allowing plans to be one step closer to the upgrade of Morphettville Racecourse.

The redevelopment of the land, owned by South Australian Jockey Club, will aim to establish 120 hotel rooms and over 500 homes on the outskirts of the track.

Due to an ‘open space proclamation’ that was made in 1958, developments have been prevented in the area until now.

Planning minister Vickie Chapman revealed a revocation of the 1958 declaration, as the first stage of the “master plan” becomes a reality.

“The revocation of the proclamation will enable the South Australian Jockey Club to unlock the land and use it to its full advantage,” Ms Chapman said.

“This is a fantastic project, which will create jobs, new housing and deliver economic benefits for the club.”

An additional 400 low-rise apartments, along with a tavern, a supermarket, retail shops and cafes will be built - establishing a highlight feature of the residential area.

“The vision for this masterplan is to realise the full potential of the under-utilised land at Morphettville,” a statement from Morphettville's website explained.

The chairman of the SA jockey club Bob Holton was overjoyed after receiving the minister’s approval.

“The returns we generate from this project will be reinvested in improving facilities at Morphettville to underpin its future and enhance its position as a key part of South Australia’s major event and tourism economy.” Holton said.

The significant upgrade is a major milestone for both the jockey club and the surrounding land, with plans to begin in 2021.

Catch the latest headlines and your daily dose of news on The South Australia Briefing. Available on Listnr!