Malcolm Turnbull Could Be Getting The Boot From The Liberal Party

You can't argue with the boot 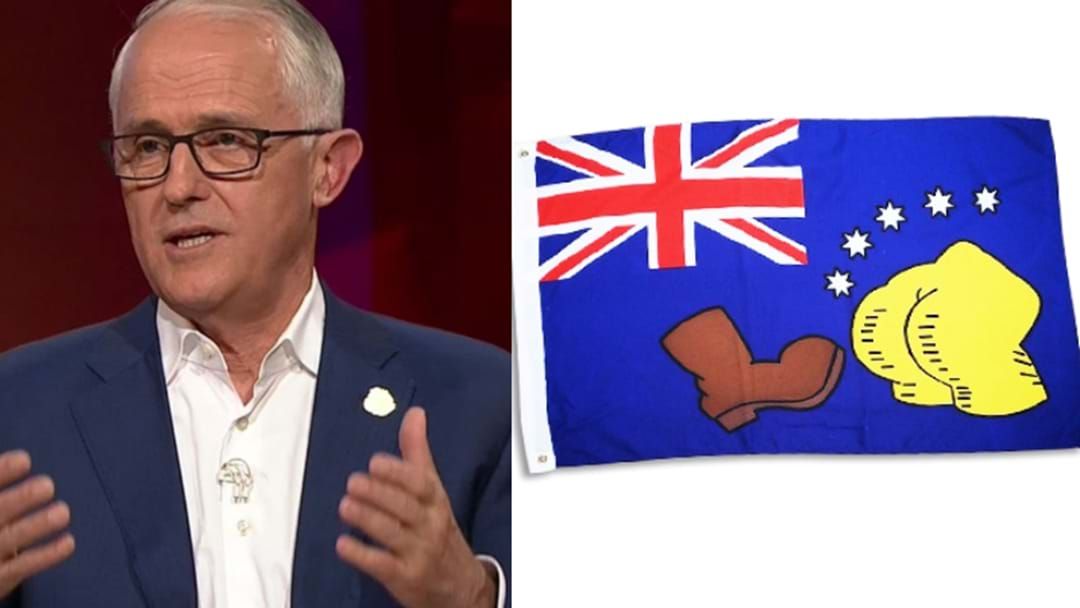 We all know what happened when Bart Simpson visited Australia - he copped a giant boot from our nation's leaders.

And now, Malcolm Turnbull is facing the boot from the Liberal Party with the Roseville branch voting overwhelmingly 16-to-2 to expel the former Prime Minister. according to The Australian.

The paper claims the motion will now go before the party's Federal Electorate Conference and if successful will then go to the NSW State Council.

Members said to be angry with Turnbull for failing to back Dave Sharma in the Wentworth by-election and throwing his support behind a campaign to dethrone Tony Abbott in his seat of Warringah.