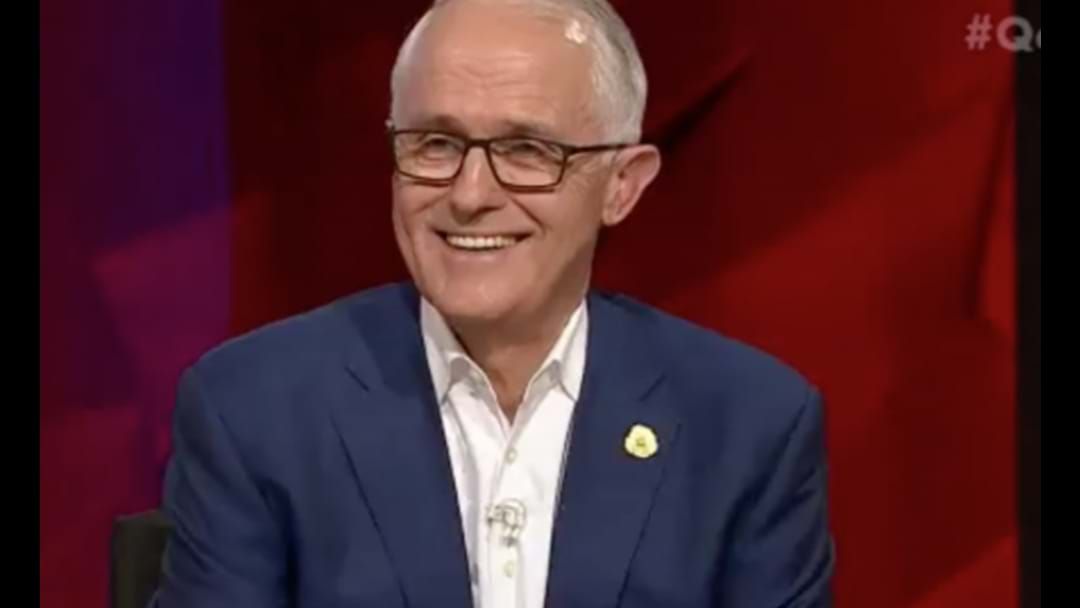 Old mate Malcolm Turnbull is hitting back after copping flak for following the "Vote Out Tony Abbott" Instagram Page - saying he doesn't actually support the campaign at all.

The former Prime Minister tweeting it's "pretty obvious" liking a page or person on Twitter or Instagram doesn't mean that's your personal.

"It’s pretty obvious really but following someone on Instagram or Twitter does not imply support approval or endorsement - simply that you are for whatever reason currently interested in seeing the followed person’s posts in your feed," he said.

"And another equally obvious point. The more you try to bully people into NOT reading something the more they will do so.

It comes as the Roseville branch voted to expel him from the Liberal party on Tuesday.