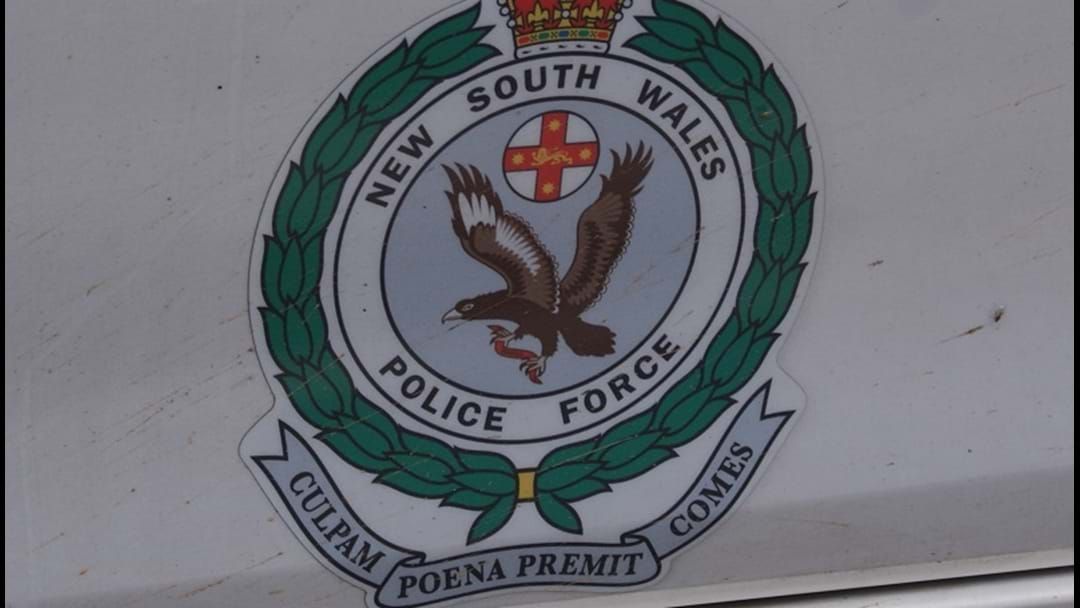 A man has been conditionally bailed ahead of facing Wyong local court next Wednesday, after allegedly assaulting a police officer in Bateau Bay over the weekend.

Just before 11pm on Saturday, officers from Tuggerah Lakes Local Area Command attended a home on Wordsworth Avenue, after reports of people fighting.

Upon arrival, officers were confronted by an abusive man.

The man walked away from the home and as he passed a police vehicle, punched the windscreen.

Police approached to speak to the man, who turned around and punched the officer in the face.

With the assistance of other officers, the 20-year-old man was physically restrained and arrested.