Suspected to be Covid deniers 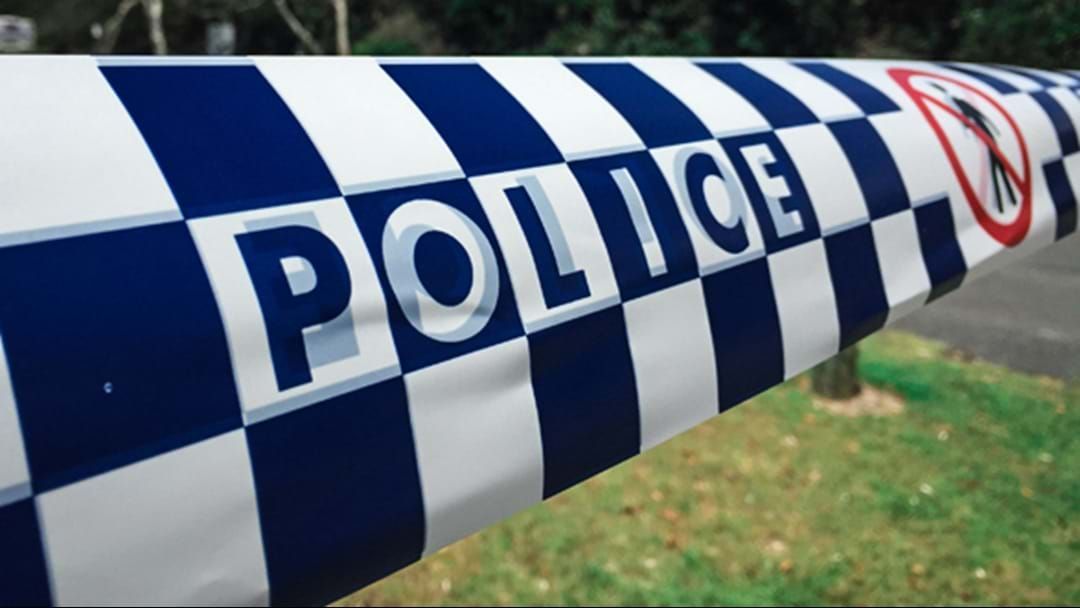 Two suspected coronavirus deniers have been charged for allegedly attacking women having a picnic with their kids in Melbourne’s east last Thursday afternoon.

The two from Box Hill North allegedly approached the group at a park on Grosvenor Street at Blackburn North.

They were granted bail and are due to appear before Ringwood Magistrates Court in March.

Mum Jacquelyn was visibly upset as she recounted what took place in the park.

“They were trying to rip our masks off and telling us we’re afraid of a cold, and trying to cough on us,” she told reporters on Friday.

The alleged victims, 43 and 51, were setting up a picnic for their young daughters when they were attacked. Its alleged one woman was put in a chokehold whilst the male is accused of setting the dog upon the other women and two male good Samaritans who tried to intervene.

Police say the two good Samaritans were injured after being bitten by the dog on the hand.

The two children involved in the incident were unharmed.

The dog was taken by the local council ranger, Victoria Police said.