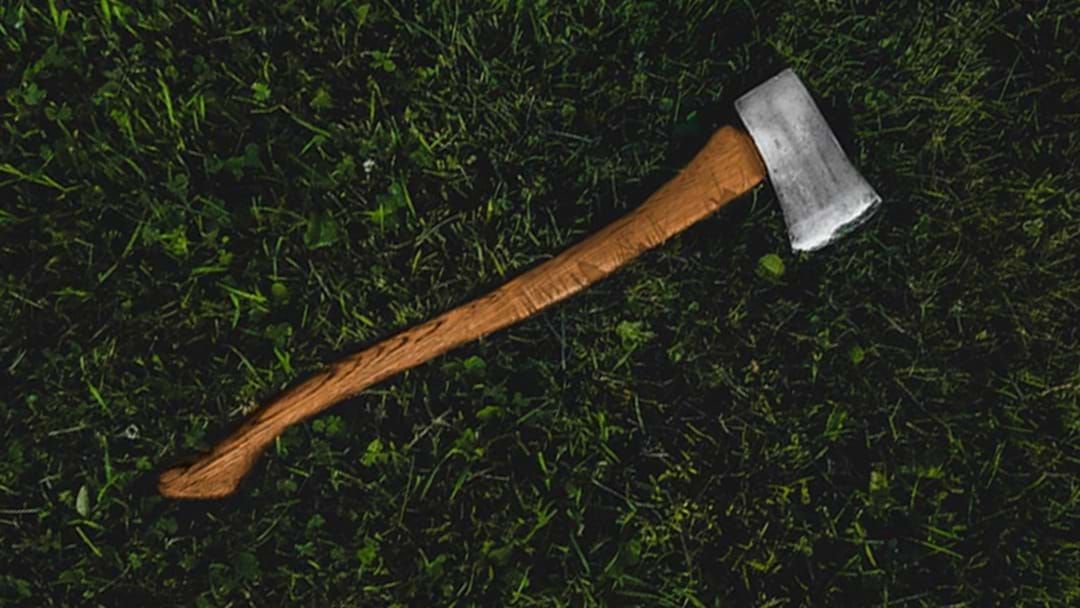 Investigations were underway after a man allegedly armed himself with an axe during a violent disturbance in Norman Gardens on Wednesday evening.

Authorities arrived at a Nagle Drive home just after 6:30PM, responding to a call about a man who allegedly armed himself with a potential weapon and started acting in a threatening manner.

Upon the police’s arrival, the man attempted to flee on foot. He was later spotted on Walnut Drive, axe still in-hand, and was arrested after giving a brief chase.

As of Thursday morning, no injuries were recorded, no charges were laid, and investigations were ongoing.