Man Arrested After Armed Robbery At A Perth Mini Mart

Same location of a fatal robbery in 1995 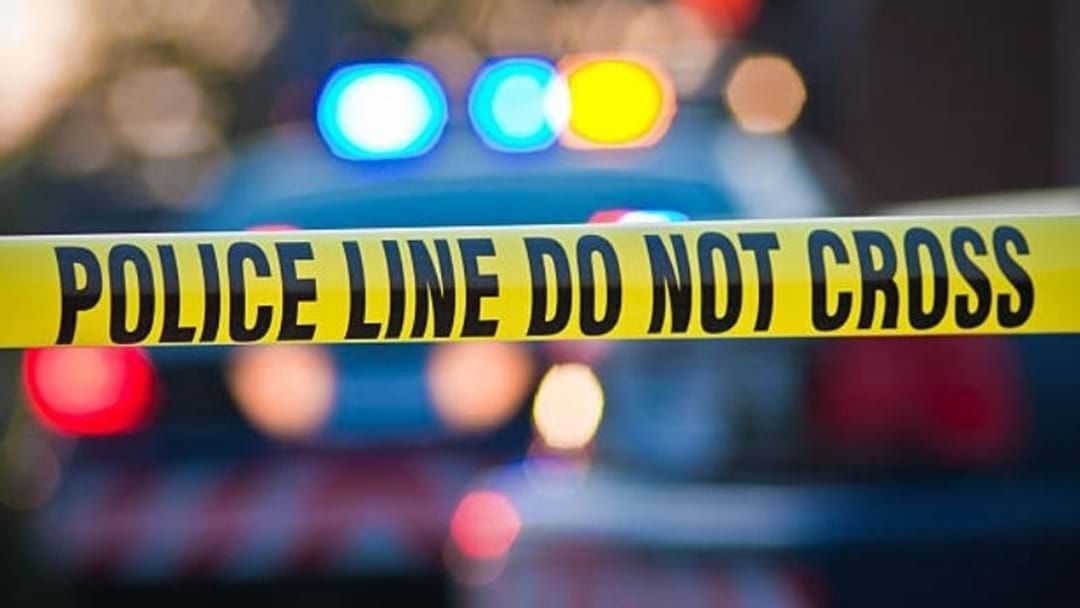 Police have charged a 37-year-old man after robbing an Armadale mini-mart at gun point.

The offender drew his weapon at the two store owners around 10 o-clock Sunday morning threatening staff before grabbing the cash register and fleeing. The store owner 60-year-old Pham Vin Dinh dropped to the ground running to the back room whilst his wife set off the panic button.

The bandit then took out the cash register but on his way out, Mr Dinh fought back, throwing a samurai sword at him.

A six hour manhunt was launched by the Tactical Response Group and the Police Air Wing following the incident. The gunman was later arrested at a nearby house where he was found hiding in a cupboard. He will face court on Monday.

The store has been subject to a string of robberies over the years. It became the target of two armed teenagers in 1995 where they shot an Armadale City Council health inspector during a failed robbery. Eight-teen-year-old Martin Christian Lawrence shot Kevin Bartley, 58 in the head at point blank range. Lawrence was charged and convicted of murder. He along with a 16-year-old boy (who cannot be named for legal reasons) were armed with revolvers and 200 rounds of ammunition.

Mr Dinh, a former Vietnamese soldier, revealed the store was also targeted in 2012 when a man showed up with a knife. He was later arrested and since apologised to the family storeowners.