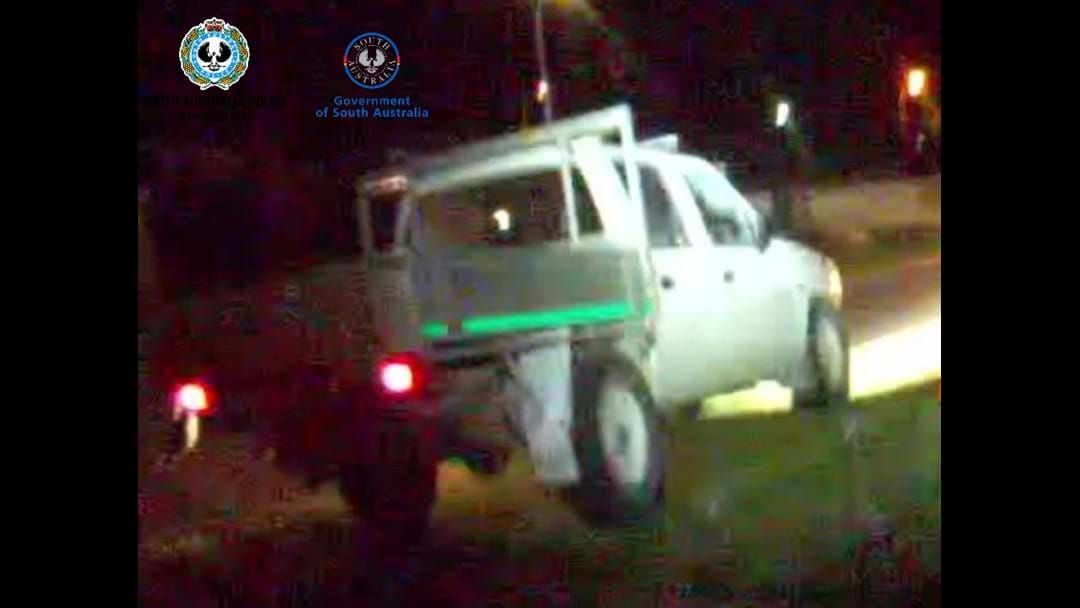 A South-East man has been arrested  and charged with numerous offences following an alleged deliberate crash into a police car last week.

About 3am on Thursday 23 April, Limestone Coast police were called to Telopea Street in Mount Gambier after reports of a disturbance.

Police arrived on scene and spoke with a man briefly before he got into the driver’s seat of an older model white Holden Rodeo tray top utility and locked the door.

The man has then allegedly accelerated rapidly in reverse colliding with a police vehicle causing panel damage and a buckled bonnet. The car was driven across the lawn of a house and a second patrol followed the vehicle for a short time before it was terminated due to the manner of driving.

Fortunately no one was injured as a result of the collision.

On Tuesday 28 April, Limestone Coast police located and arrested a 28-year-old man and charged him with aggravated acts to cause harm, property damage and driving dangerously to evade police pursuit.

The arrested man was remanded in custody by the Mt Gambier Magistrates Court until 21 September.

Police investigators have yet to locate the white Holden Rodeo ute  (pictured)  use by the arrested man and are seeking the assistance of the public to help locate the vehicle.

Anyone with information regarding the incident or whereabouts of the vehicle is asked to contact Crime Stoppers on 1800 333 000 or report online at http://crimestopperssa.com.au