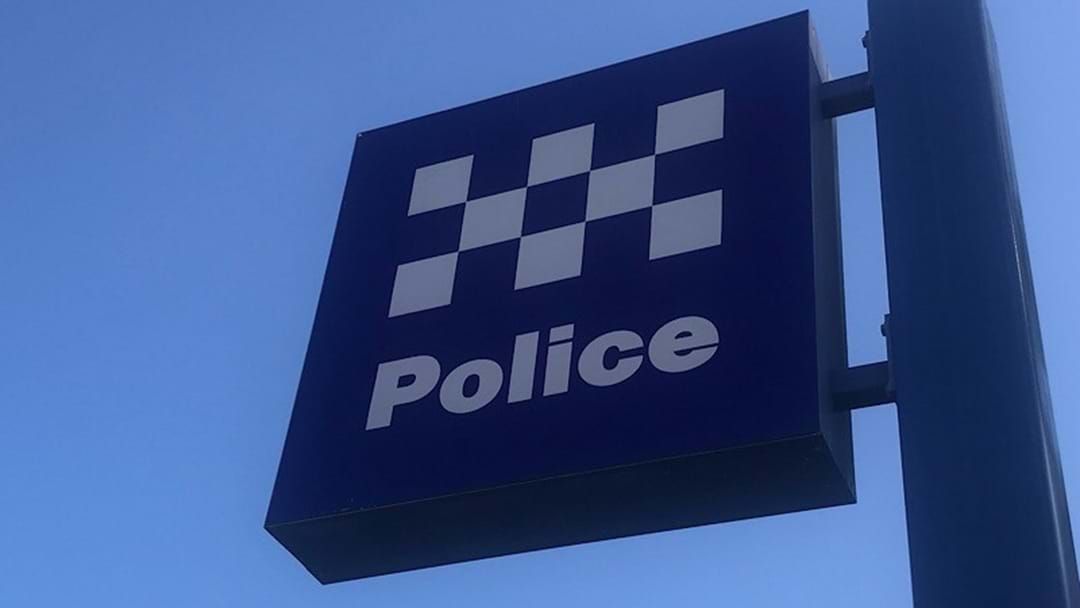 Police are appealing for information after a man was assaulted and robbed in Coffs Harbour earlier this week.

Just after 4am on Tuesday morning, a 24 year old man was walking along Harbour Drive when he was approached and spoken to by three unknown men.

Police have been told the group walked down Park Avenue Lane together, before the 24 year old was assaulted in the New Year's Day attack.

Both the man's phone and wallet were stolen before the trio left the scene.

The injured man was located by a member of the public and taken to Coffs Harbour Hospital for treatment to non life-threatening injuries.

Detectives from Coffs Clarence Police District are investigating and appealing for anyone with information to come forward.

They would like to speak to three men, described only as being of African appearance and aged in their 20's.