Albany NewsMan Attached In Albany With Machete Then Rammed By Car

Man Attached In Albany With Machete Then Rammed By Car 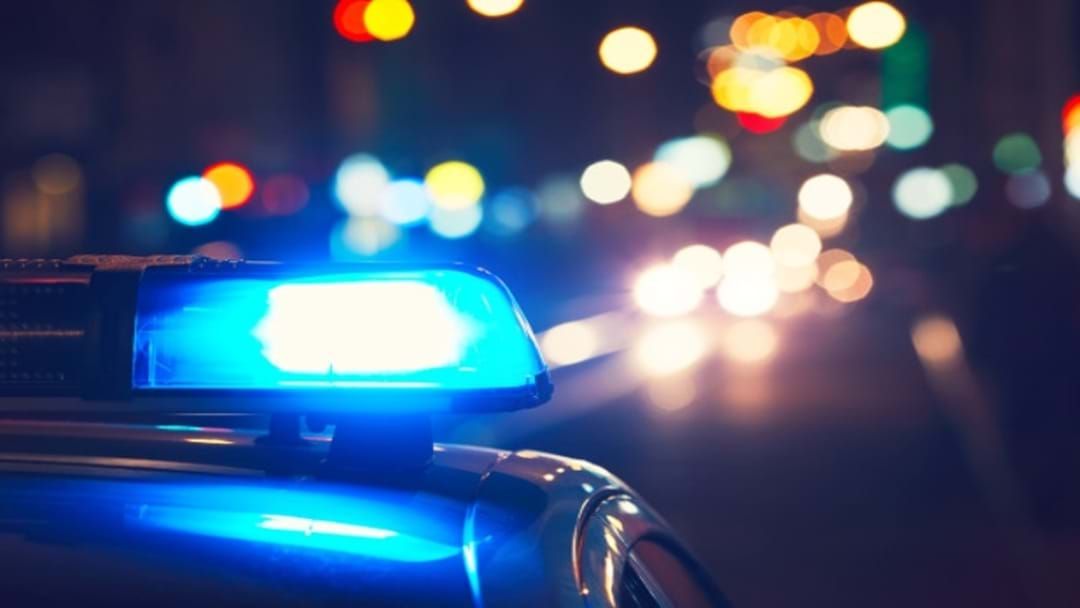 A Police search is underway for a machete wielding attacker after a 24-year-old man was struck by the weapon, then hit by a car on Sunday morning in Albany's CBD.

Paramedics attended former WAFL footballer who remains in a critical condition after the horrific double incident on Sterling Terrace about 1:20am

Emergency services took the victim to Albany Health Campus where he was transported to Perth by the Royal Flying Doctor Service.

WA Police have apprehended the driver of the vehicle, however Assistant Commission Allan Adams said they were still searching for the person who wielded the machete.

“A fight started between two males...One brought out a machete and hit the person to the side of the head causing serious injury...soon after another person drove a motor vehicle at that person that had been hit with the machete and caused life-threatening injuries to the person"

Investigations are ongoing and anyone with information is asked to call Crime Stoppers on 1800 333 000.