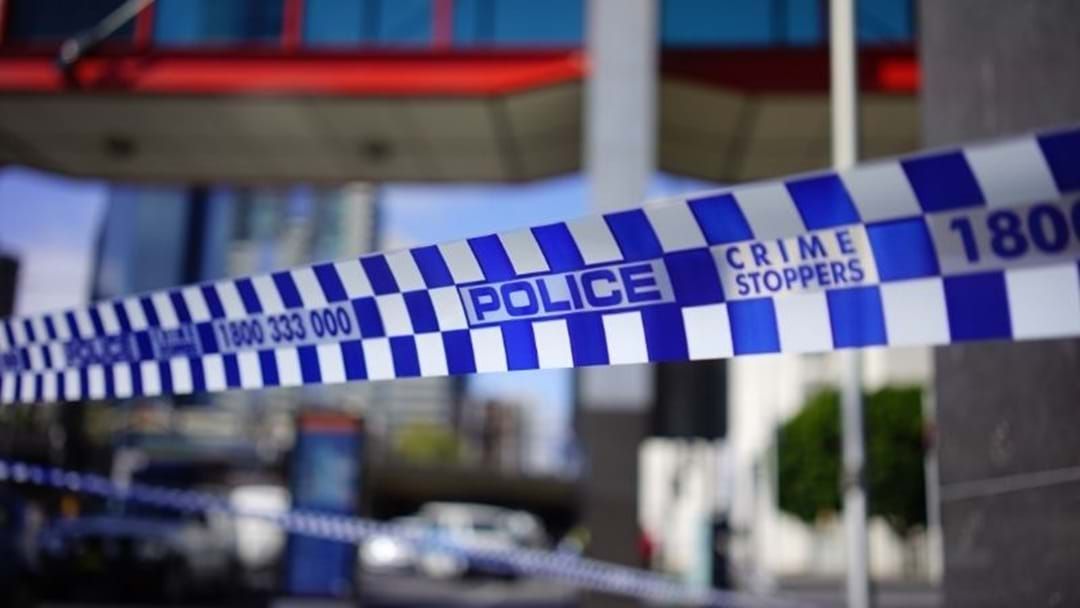 A Maryborough man has been charged over an alleged bomb threat at a Victorian university last week.

The man was arrested and charged after allegedly claiming to police that he had explosive devices on him at a Ballarat University.

Police wasted no time shutting down Federation University on Grant Street, evacuating the building after the man told police he was armed with explosives at around midday on November 18.

Police were spotted in the area heavily armed with large guns following the hoax.

Police found and arrested a 35-year-old man at a Maryborough property on Tuesday and was held in custody.

The man is now facing multiple charges including making a bomb hoax, threats to kill and threatening to damage property.

The man made his first appearance in court over the charges on Wednesday.