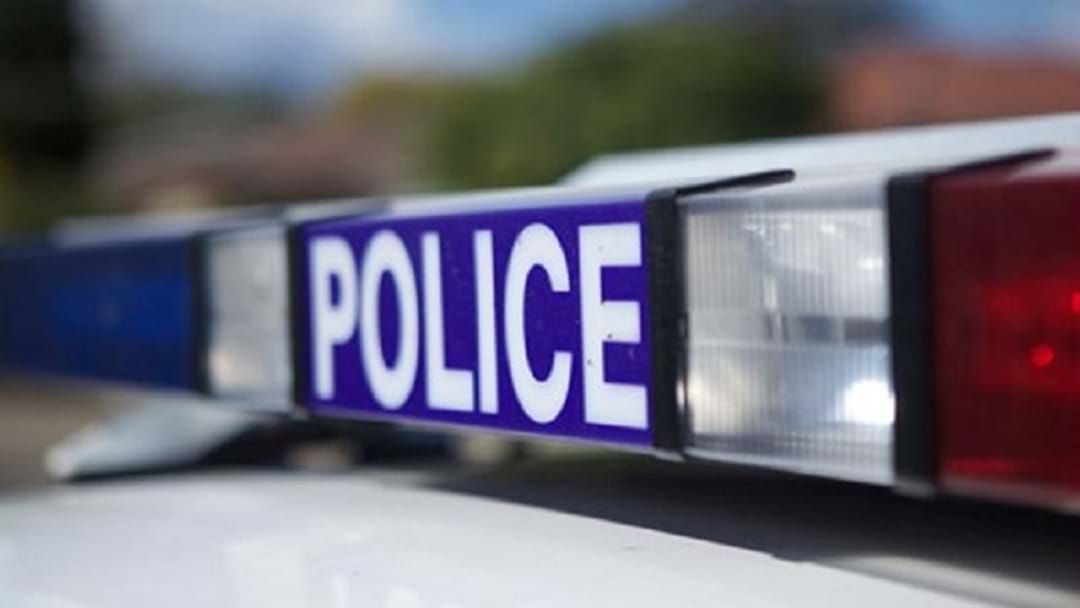 A man wanted by police on the state’s Mid North Coast has been arrested and charged.

Warrants had been issued for the arrest of a 28-year-old Collombatti man for alleged domestic violence offences.

Following inquiries, police attended a home on Collombatti Road at Collombatti and attempted to speak to the man; however, he ran from officers.

After being tracked to nearby bushland it’s alleged the man assaulted a police dog with a stick.

He fled from officers and they were unable to locate him.

The police dog was not injured.

Inquiries continued and during a search of the man’s home, police located and seized a number of cannabis plants, along with a firearm.

Following further inquiries and information received, police attended a home on Gowrie Road about 6.30pm on Saturday at Wauchope where they arrested the 28-year-old.

He was taken to Port Macquarie Police Station and charged with the outstanding warrants, along with commit an act of animal cruelty, and resist officer in execution of duty.