National NewsMan Charged Over Murder Of Aussie In New Zealand

Man Charged Over Murder Of Aussie In New Zealand 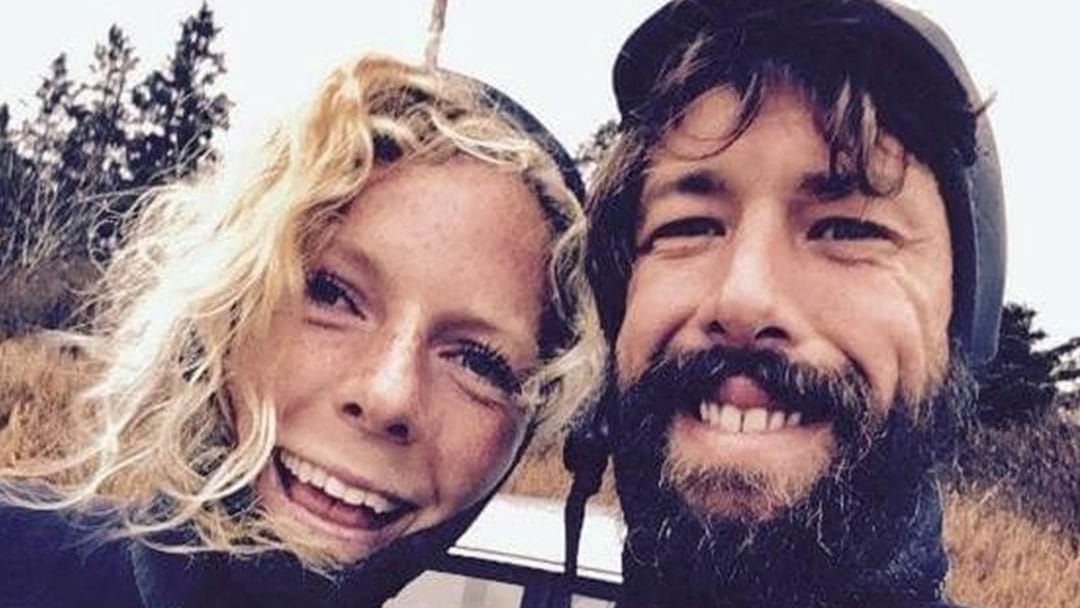 A man has been charged over the murder of Australian surfer Sean McKinnon, who was shot while travelling in a campervan with his fiancee in New Zealand.

The 23-year-old man will front Hamilton District Court on Saturday charged with murder and a number of other offences including aggravated robbery and making threats to kill, New Zealand Police have confirmed.

He was arrested at a rural Waikato address on Friday night, following a tip-off from the public.

Detective Inspector Graham Pitkethley said police weren't looking for anyone else in relation to the attack.

"The homicide inquiry still continues, and there is work that will still be undertaken in and around the Waikato district as we work through to reconstruct the full events of this tragic event," he told reporters on Saturday.

Mr McKinnon, 33, was killed while sleeping in the van with his Canadian fiancee Bianca Buckley, in the renowned North Island surfing town of Raglan.

The gunman allegedly ambushed the couple after 2am on Friday, demanding the keys to the campervan before shooting Mr McKinnon.

Ms Buckley managed to escape on foot in the dark to a nearby farm for help while the gunman drove off in the campervan, with Mr McKinnon's body inside, police said.

Mr McKinnon's body was found in the van, which was abandoned in Hamilton, about 80km away.

"She is obviously shocked and traumatised," Det Insp Pitkethley said.

"She is thankful that an arrest within a 24-hour period has occurred and we're working with her and her family, and we'll continue to be in touch with her around her welfare."

Det Insp Pitkethley said police weren't looking for anyone else in relation to the attack.

"This is a random, tragic event," he said.

Mr McKinnon's family arrived in New Zealand overnight and were pleased to hear of an arrest, Det Insp Pitkethley added.

"We know this was an alarming incident that shocked people right across New Zealand and overseas," he said in a later statement.

"We want to reassure the community that the safety of our community is our priority and we will do everything we can to find those responsible for serious crimes and hold them to account."

Mr McKinnon grew up around Warrnambool in southwest Victoria.

"He was a lovable, knockabout Aussie guy, loved his surfing," Mr Smith said.

"As an older sister I wish I could have been there to defend and protect him," she said.

"It's a horrible thought to know he was alone when he died."