The man will face court today 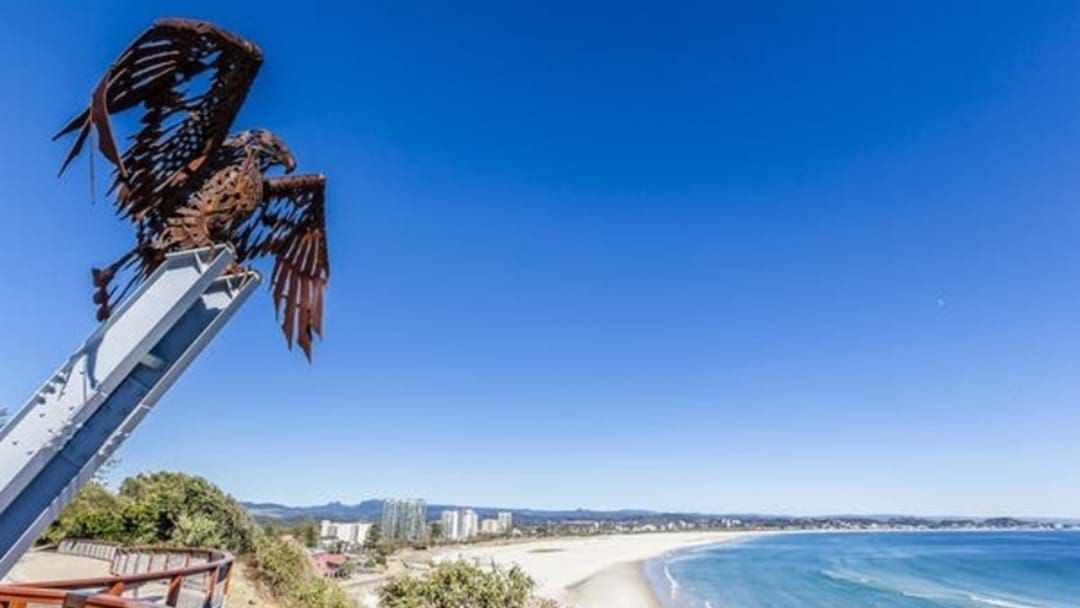 A man has been charged over a stabbing attack on a 34-year-old woman in Kirra on Monday morning.

The woman was believed to be walking down Marine Parade in Kirra at around 5:20AM on Monday morning when shows approached by a man.

The man is then alleged to have grabbed the woman resulting in a tussle when she resisted his advance.

The woman suffered a 6cm cut to her forearm while trying to escape the man's grasp.

The woman was transported to Robina Hospital to be treated for a laceration after the man allegedly fled the scene.

Police later located the 20-year-old man in Coolangatta and took him into custody.

The NSW man has since been charged with multiple offences including attempted kidnapping, one count of wounding and possession of a knife in a public place and armed robbery.

The 20-year-old is expected to face court today.