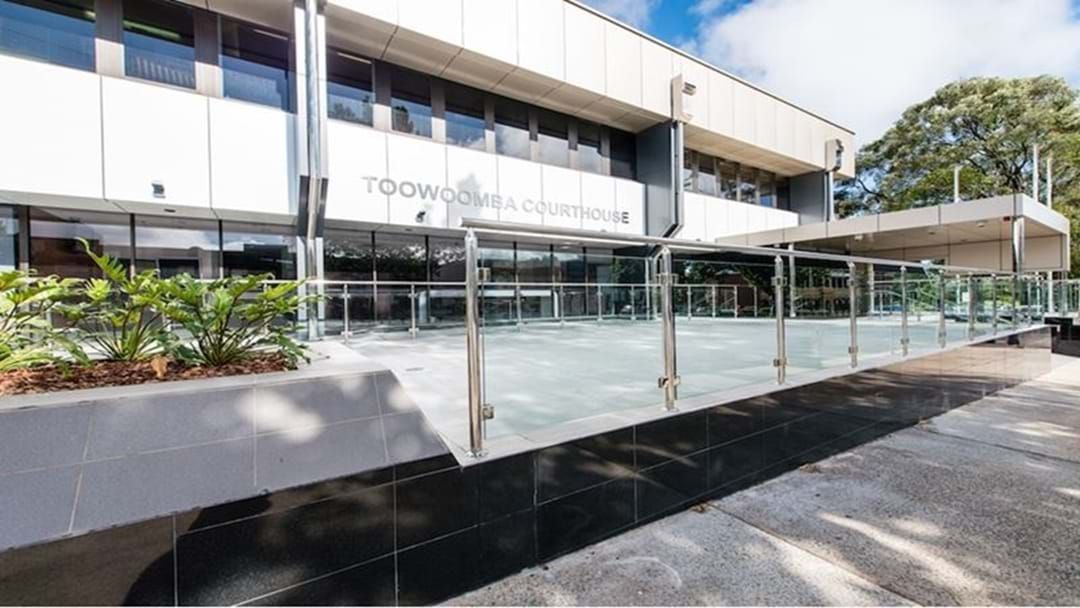 A 34-year-old man charged with two counts of attempted murder remained in the watch house on Saturday and did not appear before the Toowoomba Magistrates Court.

The offenders matter was adjourned for mention in Toowoomba Magistrates Court today (Monday May 20).

He has been charged with a string of offences that stem from an incident at the Gowrie Road Hotel on Bridge Street, Newtown on Friday morning, when police were conducting a routine “walk-through” of the hotel around 11am. Charges include:

Police allege that the offender produced a firearm during a struggle with officers, threatened a patron and officers with a knife before he broke free.  It was then that police deployed the use of a taser and capsicum spray.

During the struggle, he sustained a broken arm, and was taken to Toowoomba Hospital for treatment before he was returned to the watch house.

He also faces a charge of: